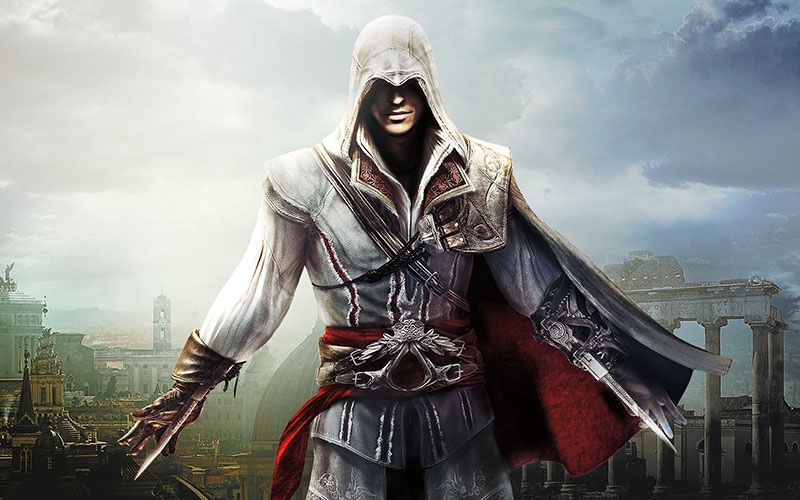 In a post on Facebook, Shankar announced that Ubisoft had asked him to shepherd the series. "I'm happy to let you guys know that I've selected my next project!" he said. "I played the first edition of Assassin's Creed the year I moved to Los Angeles to pursue my dream. At that moment I knew absolutely no one in the industry and could never have imagined that one day Ubisoft would ask me to take the world of Assassin's Creed and create an original story set in it as an anime series. If anyone tells you not to follow your passion in life they are wrong."

It's the second animated video game project for the India-born Shankar, who worked with comic book writer Warren Ellis and Adventure Time's Kevin Kolde on Castlevania, which arrives Friday on Netflix. In the past, he's also been behind unauthorised genre shorts such as Power/Rangers, and The Punisher: Dirty Laundry. It's also interesting that Shankar referred to Assassin's Creed project as an 'anime', and not simply an 'animation'.

Ubisoft has yet to make a corresponding announcement of its own, but it's been in talks with various parties for some time, including with Netflix as revealed late last year. There are still no concrete details on this new project, which is understandable given it's so early in the writing process.

The film franchise, meanwhile, is still alive and well despite the Michael Fassbender-starrer Assassin's Creed failing miserably with critics last year. On the video game front, Assassin's Creed Origins - set in Ptolemaic Egypt - is out October 27.