Army of the Dead’s Matthias Schweighöfer stars and directs. 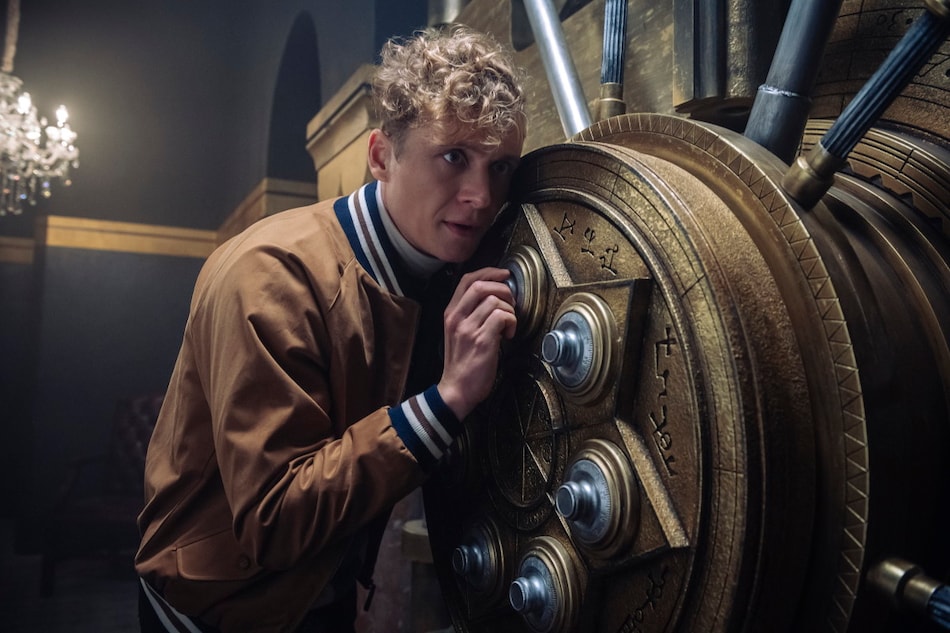 Matthias Schweighöfer in Army of Thieves

Army of Thieves trailer has pulled in on Saturday at the online-only Netflix TUDUM event. Netflix unveiled the official full-length trailer for the prequel to Zack Snyder's heist zombie film Army of the Dead from director Matthias Schweighöfer. Zack & Deborah Snyder, Schweighöfer, Nathalie Emmanuel, Stuart Martin, Guz Khan and Ruby O. Fee were all present at TUDUM to showcase the Army of Thieves trailer.

Schweighöfer played German safecracker Ludwig Dieter in Army of the Dead, a role he reprises here in the prequel set six years before the Las Vegas events we saw in the Snyder movie. In Army of Thieves, Ludwig is hired to break into a series of bank vaults across Europe, with the mastermind Gwendoline (Emmanuel, from F9) using the distraction that the zombie havoc is causing everywhere.

Schweighöfer directs Army of Thieves off a screenplay penned by Army of the Dead co-writer Shay Hatten, who developed the Army of Thieves story with Snyder. Schweighöfer and Snyder are also producers on Army of Thieves alongside Deborah Snyder and Wesley Coller (of The Stone Quarry Productions) and Dan Maag (of Pantaleon Films).

Army of Thieves is a production of The Stone Quarry and Pantaloen Films for Netflix. Bernhard Jasper (The Break Up Man) is the cinematographer, Alexander Berner (Cloud Atlas) is editor, and Hans Zimmer and Steve Mazzaro served as composers.

Here's the official synopsis for Army of Thieves from Netflix:

In this prequel to Zack Snyder's Army of the Dead, small-town bank teller Dieter gets drawn into the adventure of a lifetime when a mysterious woman recruits him to join a crew of Interpol's most wanted criminals, attempting to heist a sequence of legendary, impossible-to-crack safes across Europe.

Army of Thieves is out October 29 on Netflix in India and around the world.