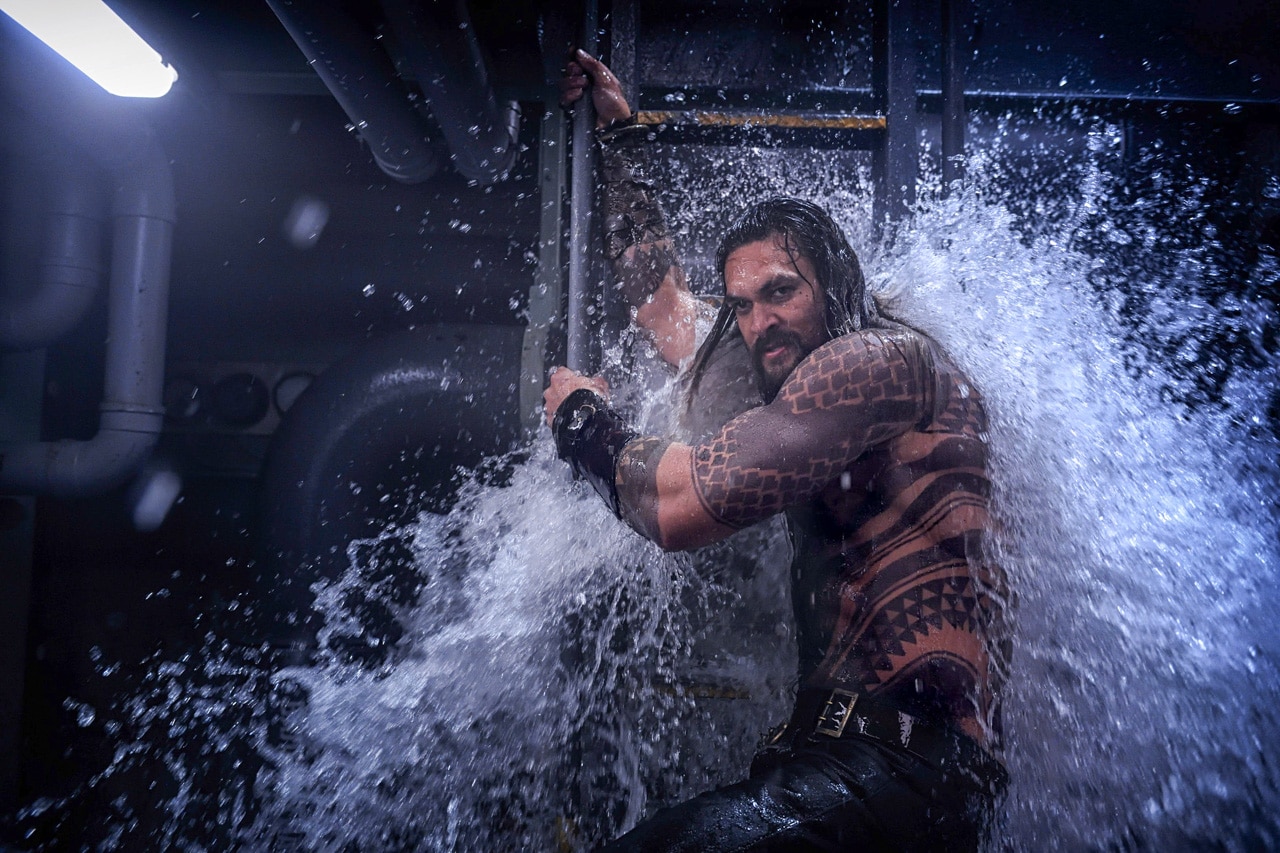 The first trailer for Aquaman is here. At San Diego Comic-Con 2018, Warner Bros. released the first look at its next film in the DC universe from director James Wan (Furious 7), following the eponymous superpowered ruler (Jason Momoa) of the underwater kingdom of Atlantis, who must learn to lead as he's caught in a battle between those who live on land and his own people.

The new Aquaman trailer sets the stage for the conflict brewing in Atlantis, which finds Curry squaring up against his Atlantean half-brother Orm aka Ocean Master (Patrick Wilson). Orm wishes to unite the seven underwater kingdoms to declare war on mankind for polluting the oceans, and Curry's half-human ancestry is also brought into the picture.

In addition to Momoa and Wilson, there's Amber Heard as Mera, daughter of the king of the Atlantean tribe of Xebel and Aquaman's love interest; Willem Dafoe as Nuidis Vulko, Atlantis' counselor and Aquaman's mentor; Nicole Kidman as Queen Atlanna, mother of Curry and Orm; Dolph Lundgren as King Nereus, Mera's father; Yahya Abdul-Mateen II as David Kane aka Black Manta, a treasure hunter and mercenary.

The film is set to be the first standalone feature-length adaptation for Aquaman, and the sixth entry in DC Comics' flailing film universe, which has been a letdown for the most part in Man of Steel, Batman v Superman: Dawn of Justice, Suicide Squad, and the aforementioned Justice League, with the only critical success being the Patty Jenkins-directed Wonder Woman.

Aquaman is slated to release December 21 in India and across the world.