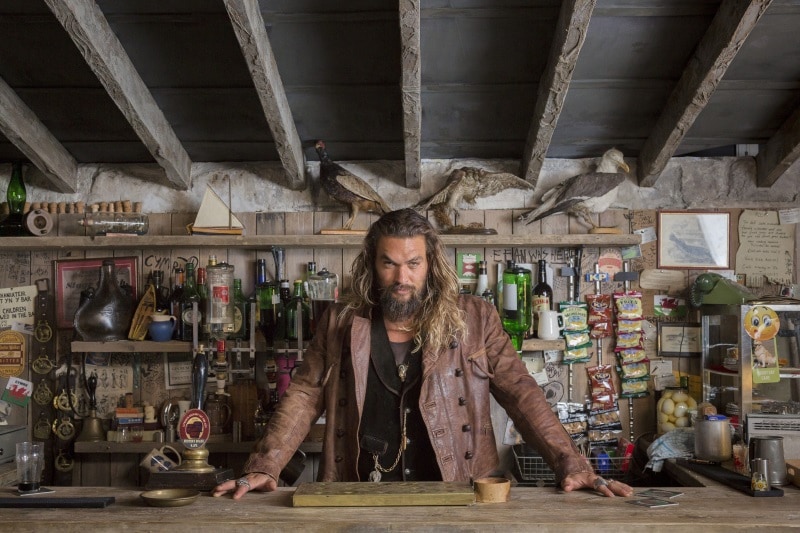 Jason Momoa in a promotional still for Justice League

Deadline and The Hollywood Reporter were the first to report on Momoa's potential involvement in the Dune reboot, which is slated to begin production in Budapest and Jordan this spring. Duncan Idaho has a small presence in the original Dune novel, but the character turned into such a fan favourite that Herbert brought him back — he dies in the first book, spoiler alert for a 50-year-old-plus novel — for subsequent novels. In fact, Idaho is the only character to feature in all six Dune books penned by Herbert. Idaho is a described as a gifted hand-to-hand fighter, a skilled pilot, and a handsome man with curling black hair in the books.

Chalamet is set to lead Villeneuve's Dune as Paul Atreides, with Ferguson and Isaac set to play his parents, Lady Jessica and Duke Leto I Atreides, respectively. Skarsgård will play the villain figure Baron Vladimir Harkonnen, with Bautista set as his sadistic henchman Glossu Rabban. Rampling will play Reverend Mother Mohiam, who can deduce lies and assists the ruler of the desert planet Arrakis, which is highly coveted for being the only source of a drug called melange — usually known as “the spice” in the book — the most valuable substance in Dune's fictional universe. Bardem will play Stilgar, the leader of a Fremen tribe, while Brolin has been cast as Gurney Halleck. Zendaya is being eyed as Chani, the love interest of Paul.

Momoa became known to audiences as Khal Drogo on the first season of Game of Thrones in 2011. He is now best known for playing the titular character in Aquaman — which is currently the highest-grossing DC film of all-time — a role he previously donned in Batman v Superman: Dawn of Justice and Justice League. He is currently filming for Apple's “epic, world-building drama” See — from Peaky Blinders creator Steven Knight — where he will play the lead character of Baba Voss, a warrior leader in a future where mankind has lost the sense of sight and has had to adapt to survive.