Aquaman 2 filming said to begin later in June in the UK. 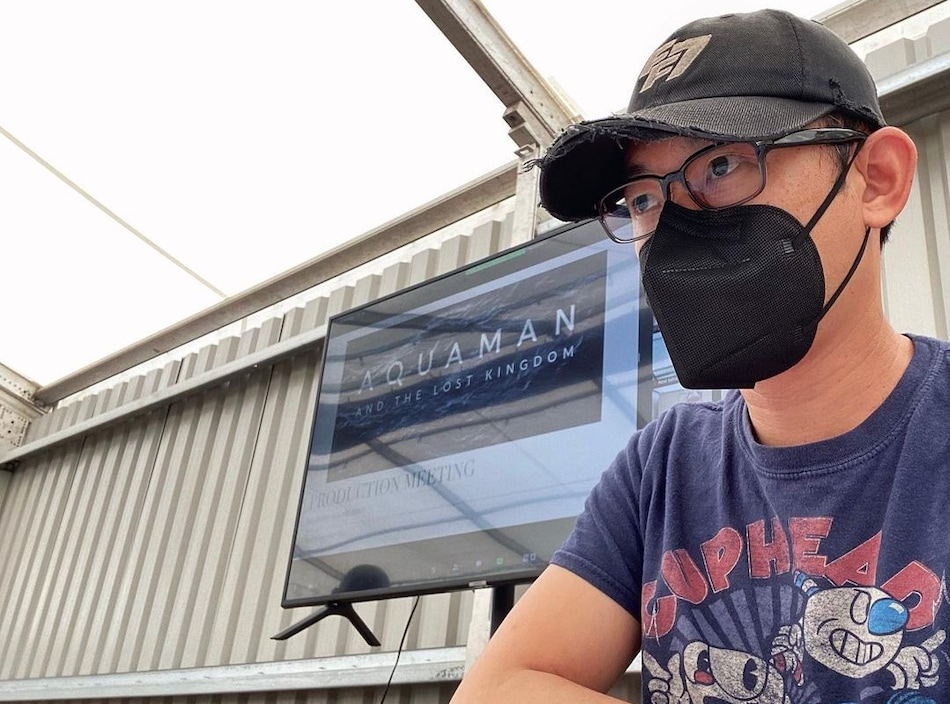 Wan at a production meeting for Aquaman and the Lost Kingdom lends credence to reports that the Aquaman sequel will begin filming in June in the UK. In addition to Momoa as Arthur Curry/ Aquaman, returning Aquaman stars on Aquaman and the Lost Kingdom include Amber Heard as Aquaman's love interest Mera, Yahya Abdul-Mateen II as the villain David Kane/ Black Manta, Patrick Wilson as Aquaman's half-brother Orm Marius/ Ocean Master, and Temuera Morrison as Aquaman's father Thomas Curry. Pilou Asbæk (Game of Thrones) is the only new addition yet.

Behind the scenes, Wan is directing off a script by David Leslie Johnson-McGoldrick. Wan will also produce Aquaman and the Lost Kingdom alongside returning producer Peter Safran. The original Aquaman movie was a huge commercial success, becoming the biggest movie ever based on a DC Comics character with a worldwide gross of $1.148 billion (about Rs. 8,378 crores). It didn't fare as well critically, though, but a sequel was inevitable given the box office returns. Not much else is known about Aquaman 2, though we might learn more at this year's DC FanDome that is set for October 16.

Before Aquaman and the Lost Kingdom, the DC film universe will treat us to James Gunn's soft reboot The Suicide Squad on August 6 (premiering in cinemas and on HBO Max), the Robert Pattinson-led Dark Knight reboot The Batman in March 2022, Dwayne Johnson's anti-hero Black Adam in July 2022, and the standalone The Flash with Ezra Miller, Ben Affleck, and Michael Keaton in November 2022. Beyond that, there's Shazam! Fury of the Gods in June 2023.

Aquaman and the Lost Kingdom is slated to open December 16, 2022 in cinemas worldwide.