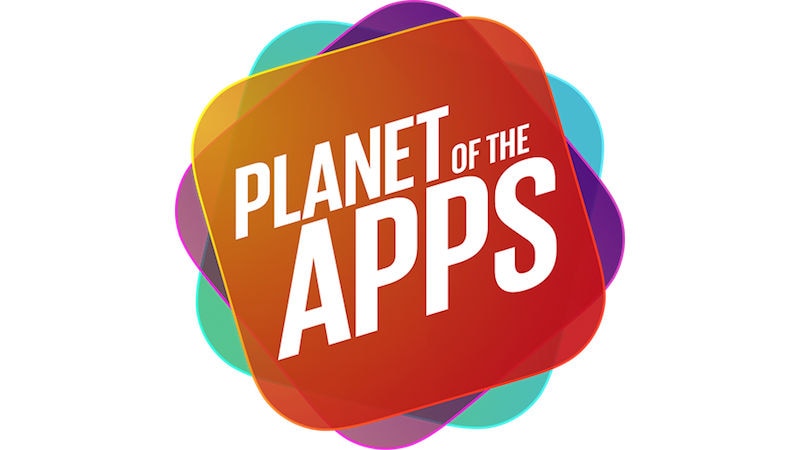 Apple's long-awaited move into original television series starts Tuesday, with a reality show about a universe that is key to the technology giant's business: the world of app developers trying to bring their ideas to the masses.

The 10-episode Planet of the Apps, an unscripted show with similarities to ABC's Shark Tank, is part of an effort to add exclusive video programming to Apple's music streaming service to help attract new subscribers. The first episode will be available for streaming around the globe starting at 9pm PDT on Tuesday (midnight EDT/0400 GMT/ 9:30am IST Wednesday).

Hollywood has been awaiting the entry of deep-pocketed Apple into original TV series, a field crowded with award-winning dramas and comedies from outlets such as Netflix and Time Warner's HBO.

The first "Apps" episode will be free to anyone who wants to see it on iTunes and the show's website. Subsequent episodes will be released each Tuesday on Apple Music and available only to the streaming service's subscribers.

On the show, developers try to interest celebrity mentors with a 60-second pitch on an escalator. The advisers help contestants build their products and prepare appeals for funding from Lightspeed Venture Partners, the first investor in Snapchat.

"The question when you have ideas is how to take those to fruition," Eddy Cue, Apple's senior vice president of Internet software and services, said in an interview. "Sometimes you may not know how, you might be afraid of what's involved. This really shows how that's possible."

Apple's future programming plans include an adaptation of comedian James Corden's Carpool Karaoke segment from his CBS show that will begin airing in August, as well as a documentary about Sean Combs in June and another about Clive Davis in a few months, Cue said.

Planet of the Apps came from musician will.i.am, who with producer Ben Silverman had shopped the series to traditional TV players before approaching Apple. Will.i.am appears as a judge alongside entrepreneur Gary Vaynerchuk and actresses Gwyneth Paltrow and Jessica Alba, who have started businesses.

"I felt like this was a great way to show that app developers or business people are not just white dudes in suits, or white dudes coding," Alba said.

In the first two episodes, developers present apps for online shopping, campus safety and a school backpack. One team tries to adapt after Google announces a feature similar to its own concept. Another developer feels overwhelmed by will.i.am's rapid-fire list of ideas.

At the show's end, viewers are told they can download the apps from Apple's App Store. The show itself will be promoted on the Apple.com home page, on iTunes and elsewhere.

"All of our customers are going to be exposed to this in one way or another," Cue said.