WeCrashed: The Rise and Fall of WeWork will follow "the greed-filled rise and inevitable fall of WeWork,” as per Apple TV+. 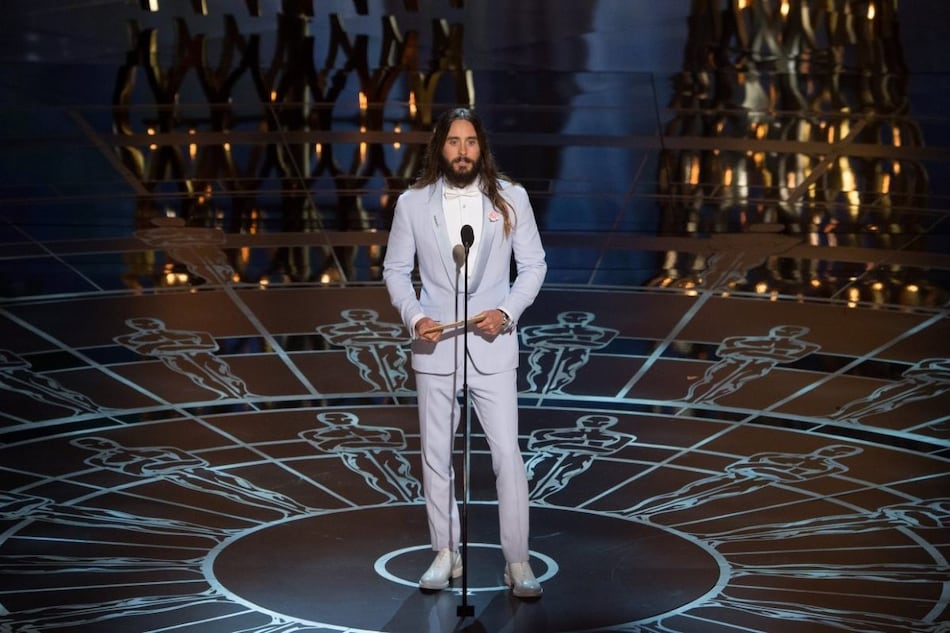 Video-on-demand service Apple TV+ has commissioned a miniseries based on the saga of WeWork, the shared office giant that almost went bankrupt after becoming a darling of Wall Street, with Jared Leto playing the role of its colourful former boss Adam Neumann.

"WeCrashed: The Rise and Fall of WeWork," will follow "the greed-filled rise and inevitable fall of WeWork, one of the world's most valuable startups, and the narcissists whose chaotic love made it all possible," Apple TV+ said in a statement.

Founded in 2010, WeWork was built on the model of shared office space, combining both flexibility and user-friendliness. A start-up with a dynamic and innovative image, WeWork quickly won over investors, reaching a theoretical valuation of $47 billion (roughly Rs. 3,42,664 crores) in January 2019.

The group was preparing its entry on the New York Stock Exchange with great fanfare, but within weeks it suffered a catastrophic downturn and had to cancel. On the front lines was Neumann, managing director and co-founder of the company, a marketing and sales genius but also a man also prone to excess and wild unpredictability.

To save WeWork from bankruptcy, its main shareholder, Japan's SoftBank, had to inject several billion dollars and shunted Adam Neumann aside.

Oscar winner Jared Leto, long accustomed to colourful roles, will play Neumann alongside Anne Hathaway, also an Oscar winner, who plays Neumann's wife and WeWork co-founder Rebekah, who has a personality as volatile as her husband's. She, too, had to leave the group in 2019.