Apple to Release The Banker in Theatres This March, Following Delay Over Controversy

It was originally set to be released on December 6, but was delayed indefinitely. 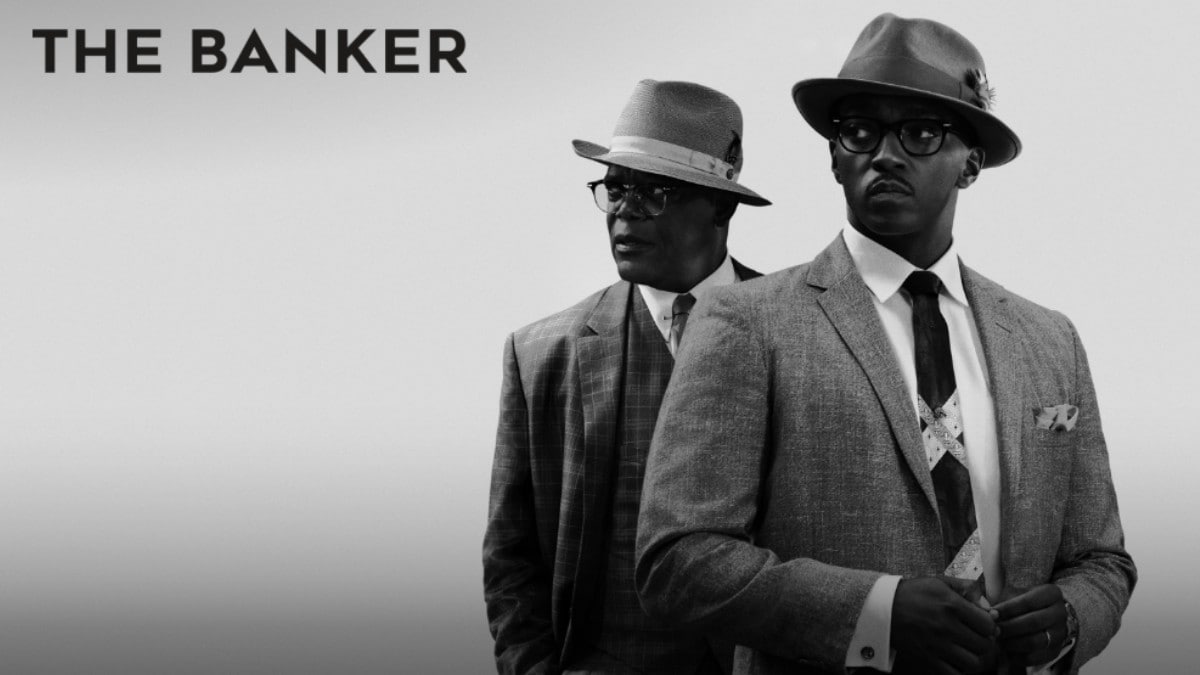 Apple is reportedly planning to release one of its first-ever original films The Banker in theatres this March. It was originally set for December 6, last year due sexual misconduct allegations levelled at Bernard Garrett Jr., the son of the character portrayed by Anthony Mackie in the film.

"We created Apple TV Plus as a home for stories that matter and believe The Banker, inspired by the brave actions of Bernard Garrett Sr. and Joe Morris, two African American businessmen who brought about positive social change, is one of those stories," Variety quoted an Apple spokesperson to say.

"We wanted to take the time to understand the situation at hand - and after reviewing the information available to us, including documentation of the filmmakers' research, we have decided to make this important and enlightening film available to viewers," the spokesperson added.

The Banker is one of Apple's earliest original movies for Apple TV+ and the story is based on the real-life story of two African-American businessmen in the 1960s who helped people to overcome racial barriers in banking.

According to its official synopsis, The Banker follows Garrett (Anthony Mackie) and Joe Morris (Jackson) as they "devise an audacious and risky plan to take on the racist establishment of the 1960s by helping other African Americans pursue the American dream."

The title was also one of the first produced by tech giant Apple for its new streaming service, which features TV shows and films, and launched on November 1. Following its planned premiere at Los Angeles' Chinese Theater, the film had been due to hit streaming platform Apple TV+ on December 6.