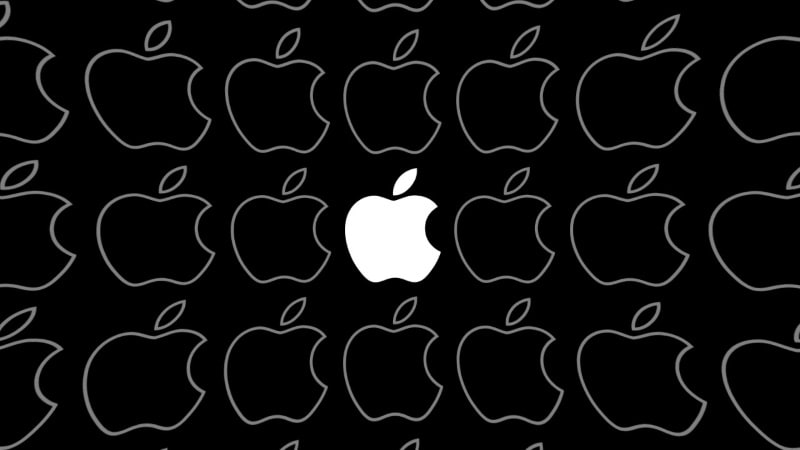 Apple could launch its as-yet untitled streaming service in April 2019, according to a new report. The iPhone maker has reportedly told studios it's working with “to be ready for launch by mid-April”, with one eye seemingly on Disney+, the upcoming streaming service from The Walt Disney Company, that is expected to be shown to investors on April 11, per an earlier report. While Disney+ will only launch later in the year — September 2019 reportedly, only in the US — Apple will roll out its platform and the first slate of its original shows “within several weeks” of mid-April.

Technology business website The Information (paywall) has the details on the new development, claiming that three of its sources have said that Apple wants its filmmaking partners “whose offerings will be available through the service” to prepare for a mid-April announcement. Apple has held a ‘special event' in late March in two of the last three years, and it could potentially use such a platform to talk about its streaming service offerings.

It's still unclear if Apple will only launch its new service in the US and select countries first or opt for a global unveiling. While the first of its originals, Planet of the Apps and Carpool Karaoke: The Series, were initially released via the subscription-based Apple Music, all episodes of Carpool Karaoke are now also available for free via Apple's TV app, which is currently only available in 10 countries including the US, the UK, Australia, and Canada. A report in October said that Apple's original content would be free for owners of Apple devices, and the TV app seems like one possible route.

Some of these shows are in advanced stages. The Spencer-starrer drama Are You Sleeping has finished production, while the Witherspoon, Aniston and Carell-starrer drama Top of the Morning, Horowitz and Kitsis' fantasy anthology Amazing Stories, Moore's sci-fi series For All Mankind, Knight's Momoa-starrer drama See, Steinfeld-starrer comedy Dickinson, and Prince-starrer mystery drama Magic Hour are currently filming. Others are still in development, such as its first international original, Shantaram.

Apple also ordered a film from Sofia Coppola and Bill Murray earlier in January, which was its first original movie, and then acquired a teenage drama called Hala at the 2019 Sundance Film Festival this week.