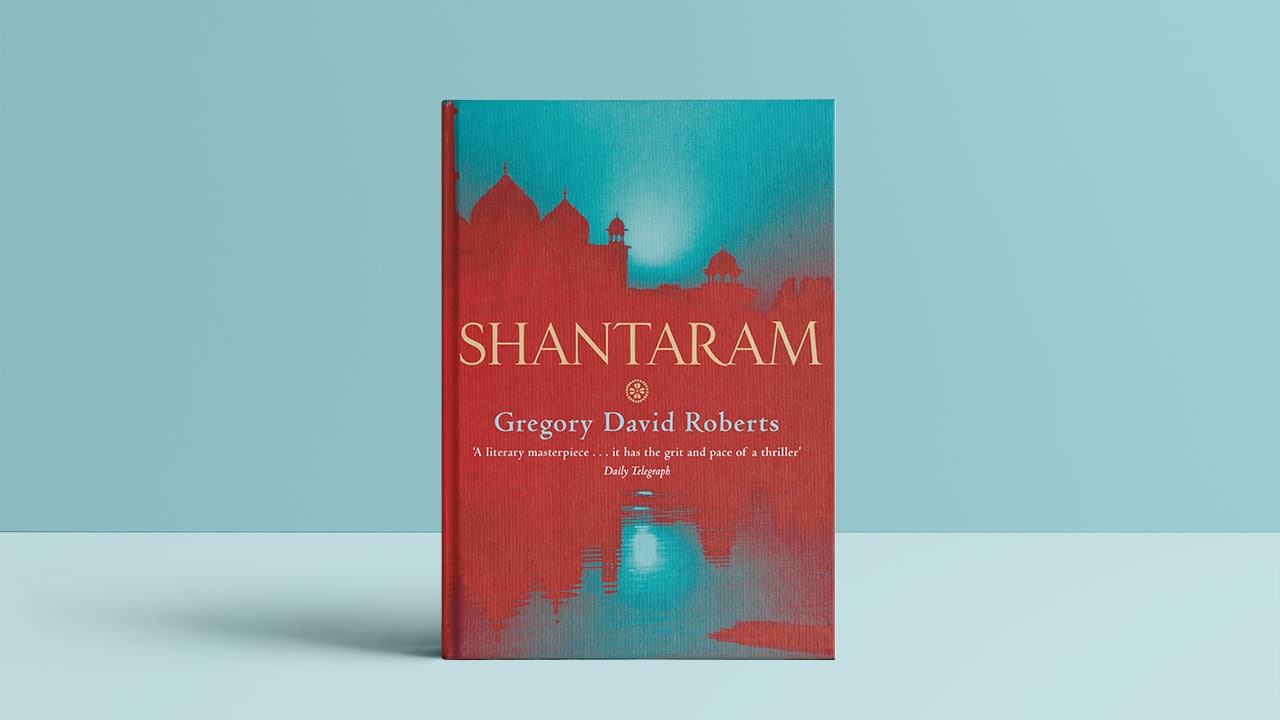 Just a day since the deal with J.J. Abrams and Sara Bareilles, Apple has reportedly won the bidding rights for a drama series based on Australian author Gregory David Roberts' 2003 novel Shantaram, and has hired Eric Warren Singer to write. Given its current slate, this will be the first international production for Apple.

Partly influenced by real events in Roberts' life, who escaped from prison in broad daylight and fled to India, Shantaram tells the story of Lindsay Ford, a convicted bank robber who makes a daring escape from prison and arrives in Mumbai – then Bombay, since the novel is set in the 1980s – with a fake passport. Forced to hide from his family and friends at the risk of getting caught, he builds a new life for himself in India.

In addition to writing, Singer will also serve as executive producer, according to Variety. He's an Oscar nominee for his work on 2013's American Hustle, and has also written 2017's Only the Brave. Singer has also contributed to the 2019 sequel Top Gun: Maverick.

The Shantaram series will be produced by Anonymous Content and Paramount Television, which had acquired rights to the novel back in January, as well as the 2015 sequel from Roberts, The Mountain Shadow. Other executive producers include David Manson and Andrea Barron, and Steve Golin and Nicole Clemens for Anonymous Content.

This isn't the first time that attempts have been made to adapt Shantaram. Warner Bros. was attached to it first due to Johnny Depp's love for the book, and spent years trying to make a film out of it, hiring screenwriters (Eric Roth), directors (Peter Weir, Mira Nair, Garth Davis) and additional actors (Amitabh Bachchan, Joel Edgerton), but things never panned out.

For Apple, this is the third new announcement in the past two weeks, alongside the romantic comedy-drama from Abrams and Bareilles called Little Voice, and the Emily Dickinson comedy starring Hailee Steinfeld. The three join a long list of shows currently in development at Apple.