The offer will be available in India, meaning the students can get both Apple TV+ and Apple Music subscriptions for just Rs. 49 per month. 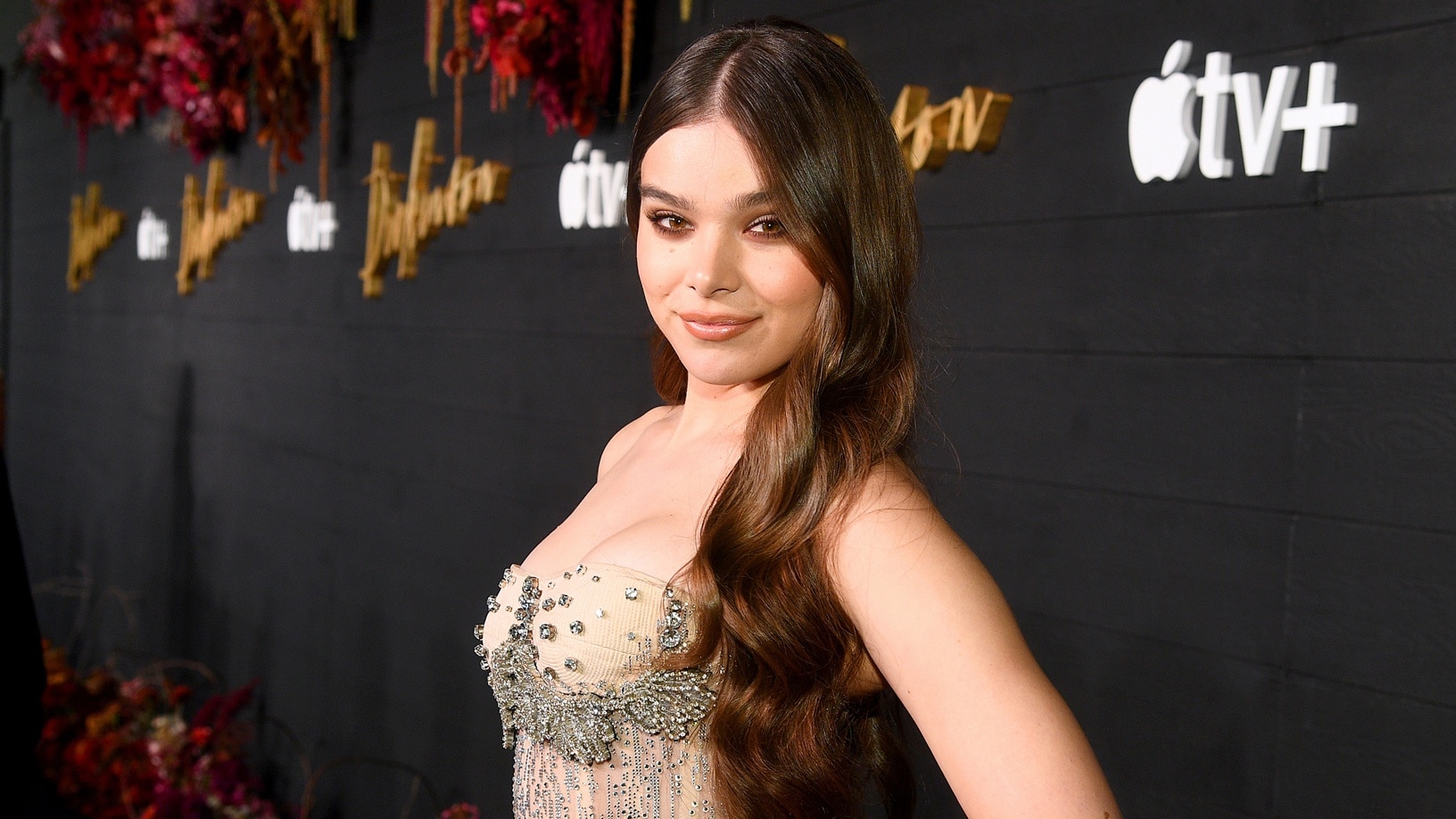 Apple will be offering Apple TV+ for free to the subscribers of Apple Music Student plan, Hailee Steinfeld, the star of Dickinson, revealed earlier today on Instagram. Dickinson is an upcoming Apple TV+ original that will debut alongside the iPhone maker's new video streaming service on November 1. The company hasn't shared any details right now, including whether family sharing will be available with the free version being offered alongside the student plan subscription.

Hailee Steinfeld's Instagram story announcement didn't include any specifics, but Gadgets 360 can confirm that the student offer will be available in India. To recall, Apple Music Student plan costs Rs. 49 per month in India and Apple TV+ subscription will cost Rs. 99 per month. So, the student offer is a great deal and would certainly entice more students to opt for the Apple Music subscription in the country.

In terms of other Apple TV+ offers, Apple will be bundling one-year subscription to Apple TV+ service to anyone buying a new iPhone, iPod, MacBook, or Apple TV, starting November 1. So, with this one-year free subscription and the student offer, Apple is clearly looking to onboard as many subscribers possible.

There have also been reports about Apple planning to offer a bundle of Apple TV+ and Apple Music subscriptions to the regular consumers, but we are yet to see anything credible coming out of that.

As mentioned, Apple TV+ goes live November 1 in over 100 countries around the world. It will initially include a limited slate of original content and documentaries. Apart from Dickinson that we have already mentioned, Apple will stream alt-history sci-fi drama For All Mankind, the TV newsroom drama The Morning Show, dystopian drama See, and more.