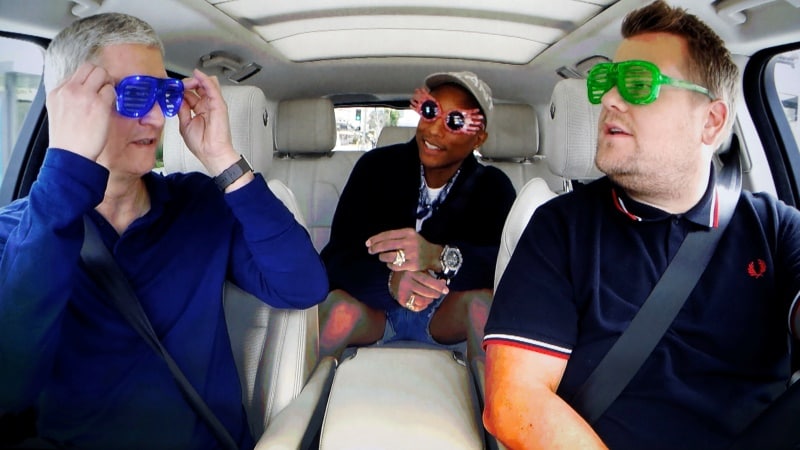 Apple Inc's Apple Music streaming service will release its adaptation of comedian James Corden's "Carpool Karaoke" to subscribers beginning on August 8, the company said on its website on Tuesday.

The technology giant had previously announced that "Carpool Karaoke: The Series" would be launched in April as part of a move into original video for Apple Music, a $9.99-a-month (roughly Rs. 645) streaming service. Apple later delayed the release without providing an explanation, Reuters reported.

The series for Apple Music is an adaptation of a popular segment that runs during CBS Corp's "The Late Late Show with James Corden" and sees him driving with a celebrity and singing a medley of songs.

Corden will appear in the Apple Music series with basketball superstar LeBron James and actor Will Smith, according to Apple's statement. Other episodes feature celebrity pairings including John Legend with Alicia Keyes and Taraji P. Henson, and Miley Cyrus with her father, Billy Ray Cyrus, and other family members.

New episodes of the series will be released on Apple Music on Tuesdays, the company said. "Carpool Karaoke" will continue to be a recurring segment on "The Late Late Show."

Uber Fires Anthony Levandowski, Self-Driving Car Chief at Centre of Waymo Lawsuit
Flipkart CTO on Preparing for Big Sales, and Why It's Still Using Its Own Cloud