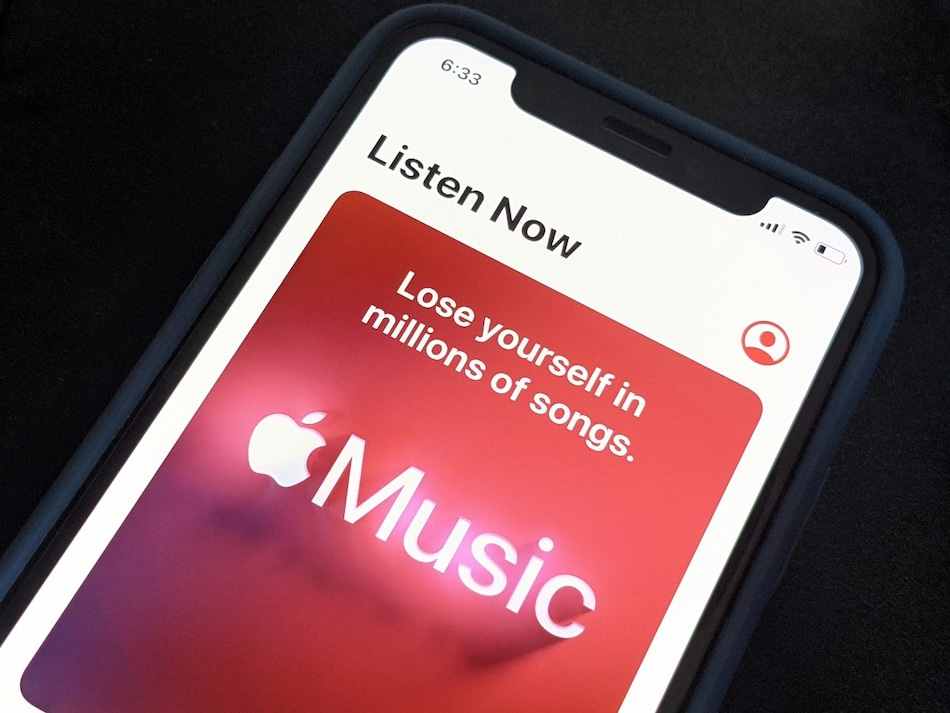 Apple Music is celebrating this Christmas season with its subscribers by giving them free songs from A-list artists including Mariah Carey, Coldplay, Alecia Keys, Elton John, DJ Khaled, and Nile Rodgers, among others. The new offering is available under the ‘From Apple Music With Love' campaign that is currently live in India and around the world. Apple is aiming to please its subscribers and take on the likes of Amazon Music, Spotify, and YouTube Music with its latest move.

Subscribers of Apple Music will see exclusive Extended Play (EP) records, playlists, DJ remixes, and a special radio show as a part of the goodies this Christmas season. There will be exclusive content each day, and the first one in the series is five-song holiday EP record Infinity Station Sessions from Coldplay.

The first piece of content being offered to Apple Music subscribers was recorded in Spatial Audio with Dolby Atmos to offer a surround sound experience on compatible hardware. The record will include highlights from Coldplay's ninth album Music of the Spheres, alongside a rendition of the British rock band's Christmas Lights from 2010. It will also feature songs including Higher Power, Human Heart, People of the Pride, and Coloratura.

“As we head into the most wonderful time of the year, we're offering exclusive gifts for Apple Music users — just because we love you,” Apple wrote on the Apple Music app, informing users about the offering.

You can expect more EP records and songs to celebrate this Christmas time on Apple Music in the coming days.

Apple Music is available under a free trial for three months. After that, you can get it at Rs. 99 a month under an Individual plan or can share the subscription with five additional members under the Family plan at Rs. 149 a month. Students can also avail a discount on the Apple Music subscription and get it at a monthly charge of Rs. 49. Moreover, Apple recently introduced a Voice plan that you can access via Siri at Rs. 49 a month.