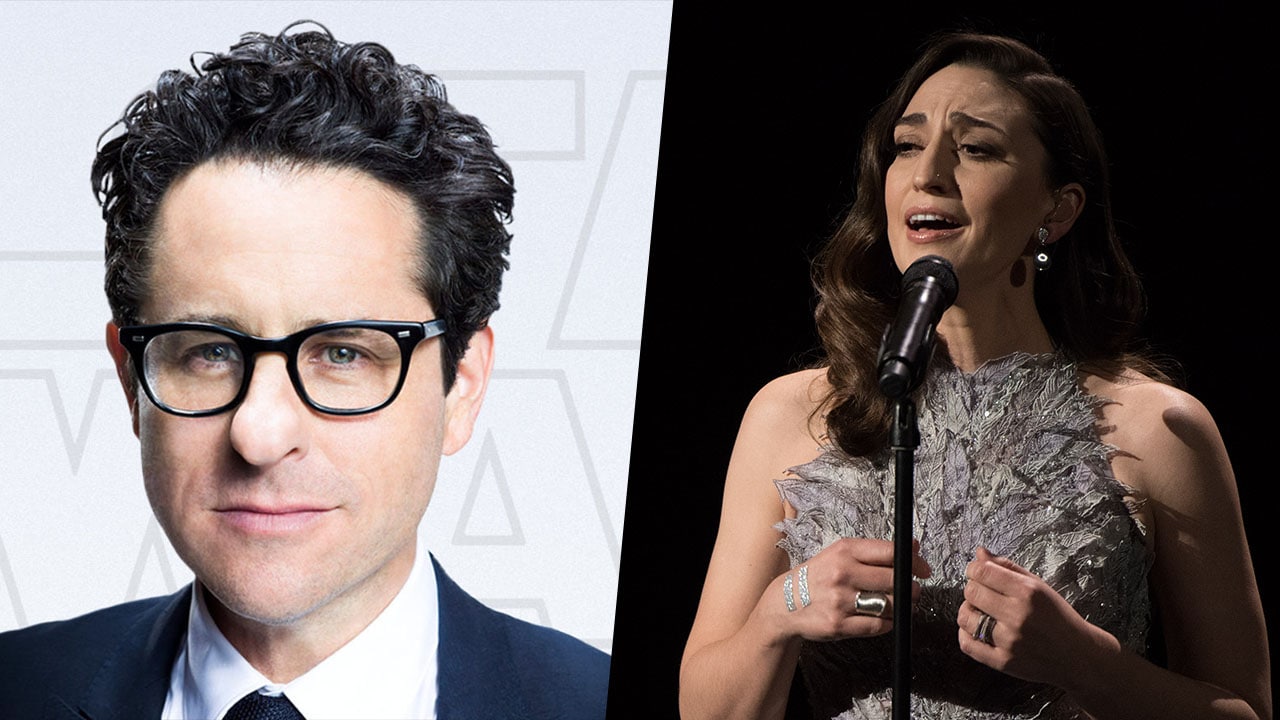 Apple has reportedly added another series to its television line-up: a half-hour romantic comedy-drama called Little Voice, from J.J. Abrams and singer-songwriter Sara Bareilles. It has been given a straight-to-series order of 10 episodes.

According to Deadline, Little Voice – it gets its name from Bareilles' second album, released in 2007 – will be "a love letter to the diverse musicality of New York", and will explore "the universal journey of finding your authentic voice in your early 20s. It is described as a fresh, intensely romantic tale of the search to find your true voice… and then the courage to use it."

Abrams will produce the show via his Bad Robot Productions label, while Bareilles will write and perform original music. Jessie Nelson, who worked with Bareilles on the Broadway musical Waitress (based on the 2007 film of the same name), will serve as showrunner for Little Voice, in addition to writing and directing the first episode.

Little Voice will be co-produced by Warner Bros. Television, while both Bareilles and Nelson will also executive produce alongside Abrams, and Bad Robot's Ben Stephenson.

Bareilles is a Grammy and Tony Award nominee, including an Album of the Year nomination for her 2013 album The Blessed Unrest, and Best Original Score nomination for Waitress at the 2016 Tonys. Nelson's credits include the 2001 drama I Am Sam, and her 1994 debut Corrina, Corrina.

For Apple, Little Voice joins a long list of shows currently in development, which include three series from Reese Witherspoon's Hello Sunshine, an Amazing Stories reboot with Once Upon a Time creators, a space drama from Ronald D. Moore (Battlestar Galactica), a Damien Chazelle written-and-directed series, an anthology series from Kumail Nanjiani and others, a M. Night Shyamalan thriller, an adaptation of Asimov's Foundation series, and an Emily Dickinson comedy series starring Hailee Steinfeld.