Apple, J.J. Abrams Partner Again for Jennifer Garner-Led Series My Glory Was I Had Such Friends 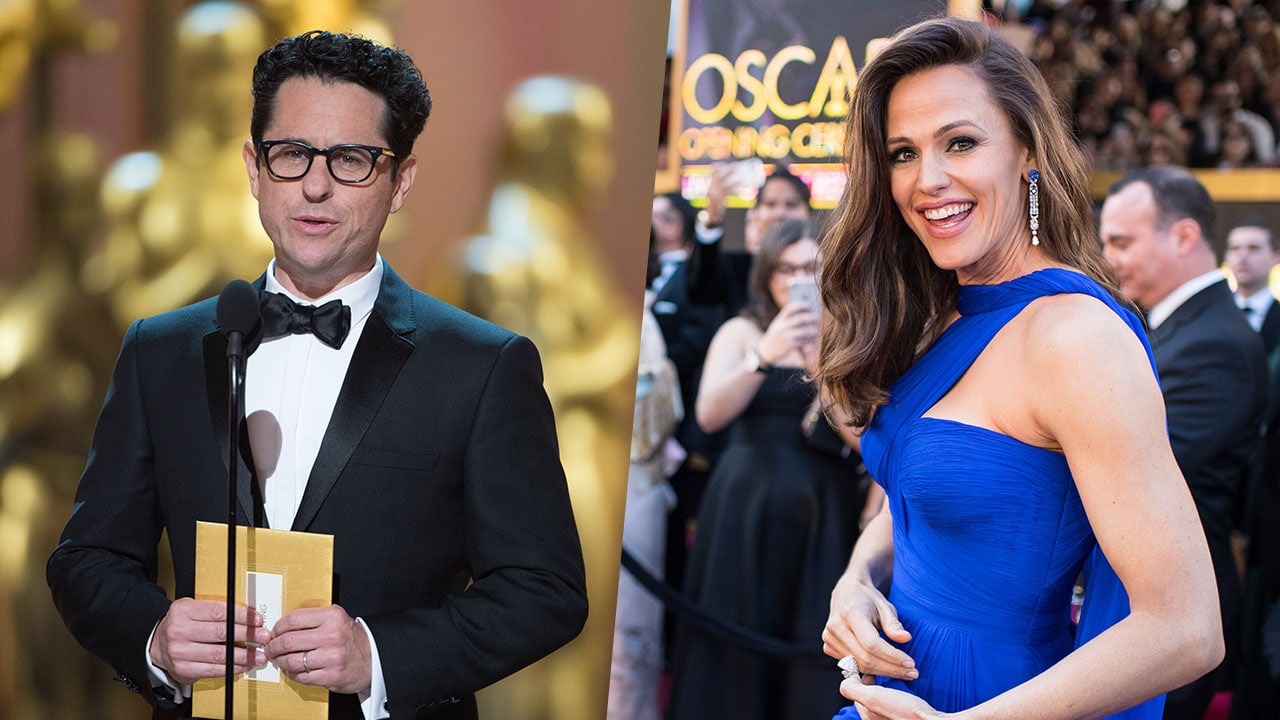 Apple has reportedly added a new series to its growing lineup, executive produced by J.J. Abrams and Jennifer Garner, with the latter also starring. Apple has given a straight-to-series order for an adaptation of Amy Silverstein's 2017 memoir My Glory Was I Had Such Friends, which is about “the power of friendship and the resilience of the human spirit” and “the story of the extraordinary group of women who supported her as she waited on the precipice for a second life-saving heart transplant”. The Apple series reunites Abrams and Garner, after their successful collaboration on the 2001-06 TV show Alias.

Deadline brings word of the new development, noting Karen Croner — who wrote the 2017 adaptation of the book The Tribes of Palos Verdes, which also starred Garner — will serve as the writer on Apple's My Glory Was I Had Such Friends series. Abrams' Bad Robot will handle the production, in association with Warner Bros. Television. Silverstein will also executive produce, alongside Bad Robot's Ben Stephenson. Deadline notes that Bad Robot picked up the book rights last year to develop it as a limited series, which suggests the Apple show will only have one season.

My Glory Was I Had Such Friends is the second project for Apple and Abrams, who are also working together on Little Voice, a half-hour romantic comedy-drama which will feature original music from singer-songwriter Sara Bareilles. Abrams is currently directing Star Wars: Episode IX, which is slated for a December 2019 release. Garner recently appeared in HBO's Camping, and is attached to a Netflix comedy called Yes Day, which she will produce and star in.

For Apple, My Glory Was I Had Such Friends joins a long list of shows currently in various stages of development, which includes a morning-show drama starring Jennifer Aniston, Steve Carell, and Reese Witherspoon, a Damien Chazelle drama, an immigrant anthology series from Kumail Nanjiani called Little America, a M. Night Shyamalan thriller series, and an adaptation of Isaac Asimov's Foundation series among several others.

Further reading: Apple, Apple originals, My Glory Was I Had Such Friends, JJ Abrams, Jennifer Garner