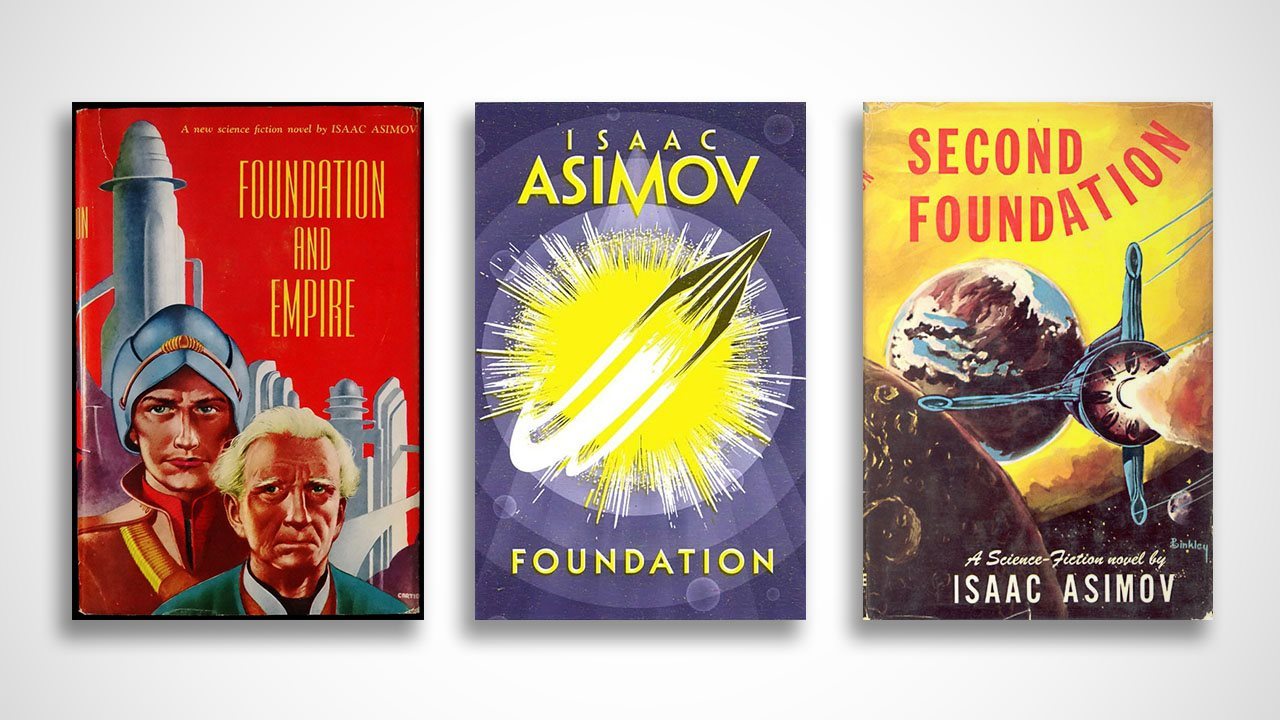 Apple has added another series to its burgeoning lineup: Isaac Asimov's Foundation series is getting a TV adaptation, with David S. Goyer (Man of Steel) and Josh Friedman (War of the Worlds) at the helm, as showrunners and executive producers. It's being developed for a straight-to-series consideration. The show will be produced by Skydance Television, with David Ellison, Dana Goldberg, and Marcy Ross serving as executive producers on its behalf.

Deadline first brought word on the deal, claiming Apple had landed the rights in a tough bidding war for Asimov's seminal work. Goyer and Friedman have been involved with the adaptation since last June, though they are not the first ones to try. New Line Cinema, the producers behind The Lord of the Rings film trilogy, tried twice in 1998 and 2008. Sony bid for the rights in 2009, and then hired Ronald Emmerich (Independence Day) to direct.

Most recently, Westworld co-creator Jonathan Nolan tried developing a Foundation series for HBO in 2014, but a script was never ordered, and Nolan moved on to Westworld. Now it's Goyer and Friedman's turn. In addition to scripting Man of Steel, Goyer has co-written Batman v Superman: Dawn of Justice and Batman Begins, worked on the story for The Dark Knight and its sequel The Dark Knight Rises, and created the Superman prequel Krypton. Friedman, on the other hand, co-wrote Steven Spielberg's War of the Worlds and James Cameron's Avatar 2.

The Foundation series is the only series to have been honoured with a special Hugo Award for Best All-Time Series, and has influenced dozens of sci-fi works including The Hitchhiker's Guide to the Galaxy and Futurama. Elon Musk, Tesla and SpaceX CEO, counts it as an inspiration for his career.

For Apple, the Asimov adaptation joins a long list of projects, including a morning show drama with Jennifer Aniston and Reese Witherspoon, a space drama for Battlestar Galactica creator Ronald D. Moore, an anthology series on immigrants from The Big Sick writers Kumail Nanjiani and Emily V. Gordon, and a thriller series from M. Night Shyamalan.