Apple's Carpool Karaoke: The Series Gets Its First Trailer 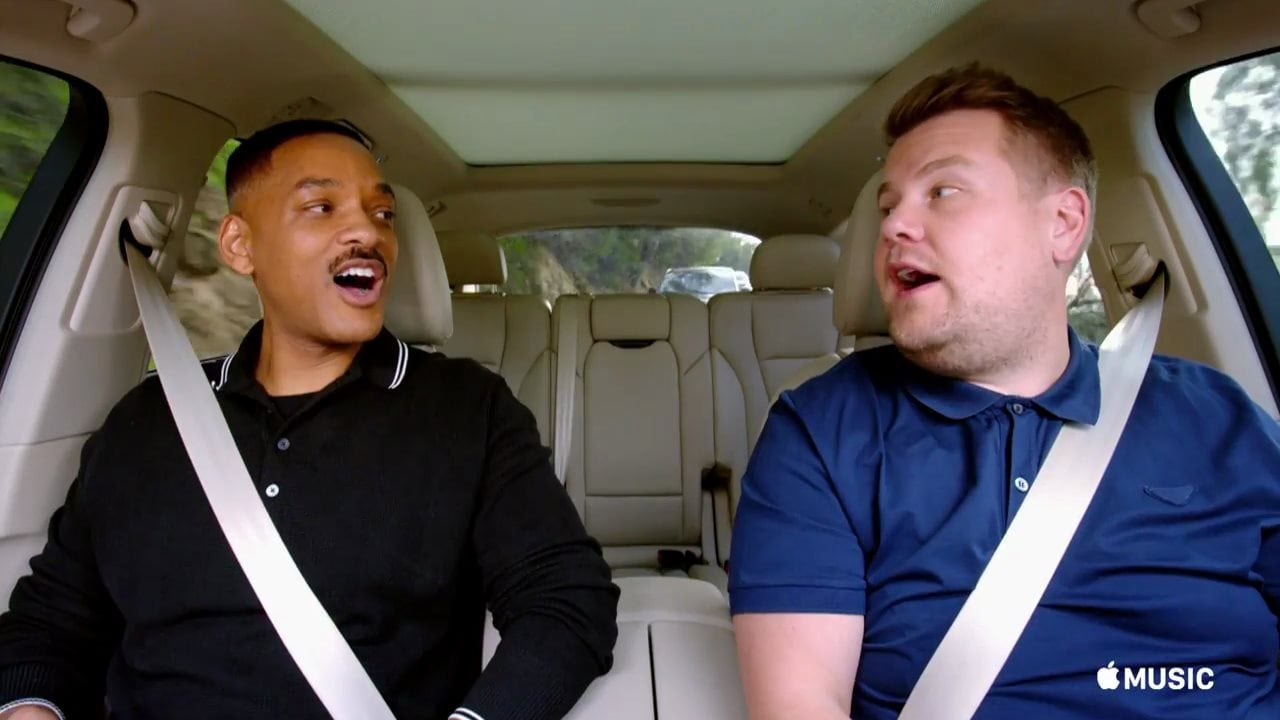 Apple has released the first trailer for its Apple Music-exclusive first series, now tilted Carpool Karaoke: The Series, which will feature 16 half-hour episodes based on Late Late Show host James Corden’s bit that has resulted in millions of views on YouTube, featuring stars such as Madonna, Adele, and Lady Gaga.

The teaser trailer was first showcased at Sunday’s Grammys 2017 awards ceremony, and features the likes of former basketballer Shaquille O’Neal alongside wrestler and actor John Cena, TV producer Seth MacFarlane with singer Ariana Grande, the band Metallica with comedian/ actor Billy Eichner, singer-songwriters John Legend and Alicia Keys, while Corden himself shows up with Will Smith.

It all fits in with what we already knew thanks to last month’s TCA winter press tour, where Corden and the show’s producers revealed that each episode would have a different host, the pairs of hosts and musicians, and the fact there would be segments shot outside the car. From the trailer, you can see some of that – O’Neal and Cena visit a bakery, Corden and Smith seem to crash a wedding, and then fly in a helicopter past the famous Hollywood sign, and Legend sings with a church choir at a laundromat.

There’s no word on release date in the trailer, except a “coming soon” mention at the end. From what we have been told in the past, Carpool Karaoke: The Series will be available to Apple Music subscribers this year. It’s part of a new shift for Apple as it looks to fight the leader in the music streaming business – Spotify – by taking on video content, be it in the form of documentaries or spin-off series such as this.