Apple Cancels Premiere of The Banker Over 'Concerns'

"Last week some concerns surrounding the film were brought to our attention," Apple said in a statement to AFP. 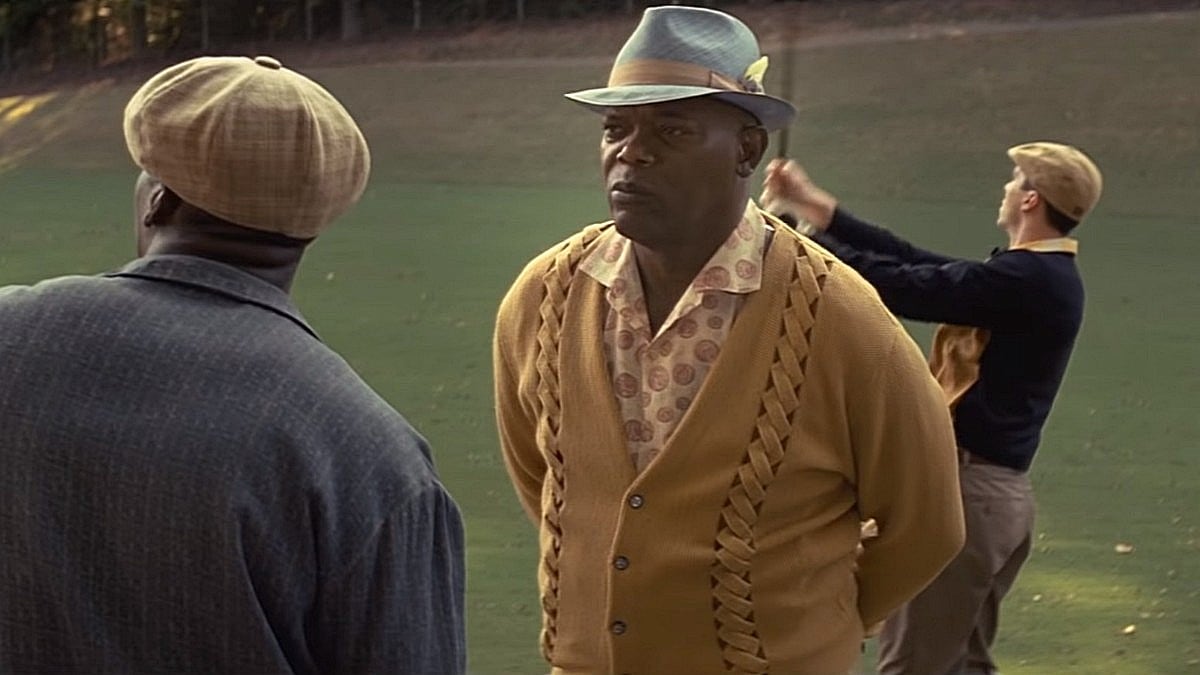 Apple on Wednesday abruptly cancelled the world premiere of The Banker over unspecified concerns, just one day before the film was due to close a major Los Angeles festival.

The movie, starring Samuel L Jackson, is based on the true story of two black businessmen who hired a working-class white man to front their empire and combat racism in 1960s America.

"Last week some concerns surrounding the film were brought to our attention," Apple said in a statement to AFP.

"We, along with the filmmakers, need some time to look into these matters and determine the best next steps. In light of this, we are no longer premiering The Banker at AFI Fest."

Apple did not specify the nature of the concerns.

But Hollywood trade reports tied the cancellation to allegations made about the movie by a relative of Bernard Garrett, one of the businessmen portrayed in the film.

An AFI spokesperson told AFP: "We support Apple's decision to postpone the premiere, and we are fortunate that our friends at Netflix have generously allowed us to screen their critically acclaimed Marriage Story."

Marriage Story is already playing in limited US theatres.

The Banker was one of the first titles produced by tech giant Apple for its new streaming service, which features TV shows and films, and launched on November 1.

Following its planned premiere at Los Angeles' Chinese Theater, the film had been due to hit streaming platform Apple TV+ on December 6.

According to its official synopsis, The Banker follows Garrett (Anthony Mackie) and Joe Morris (Jackson) as they "devise an audacious and risky plan to take on the racist establishment of the 1960s by helping other African Americans pursue the American dream."

The company said in its statement Wednesday: "We purchased 'The Banker' earlier this year as we were moved by the film's entertaining and educational story about social change and financial literacy."