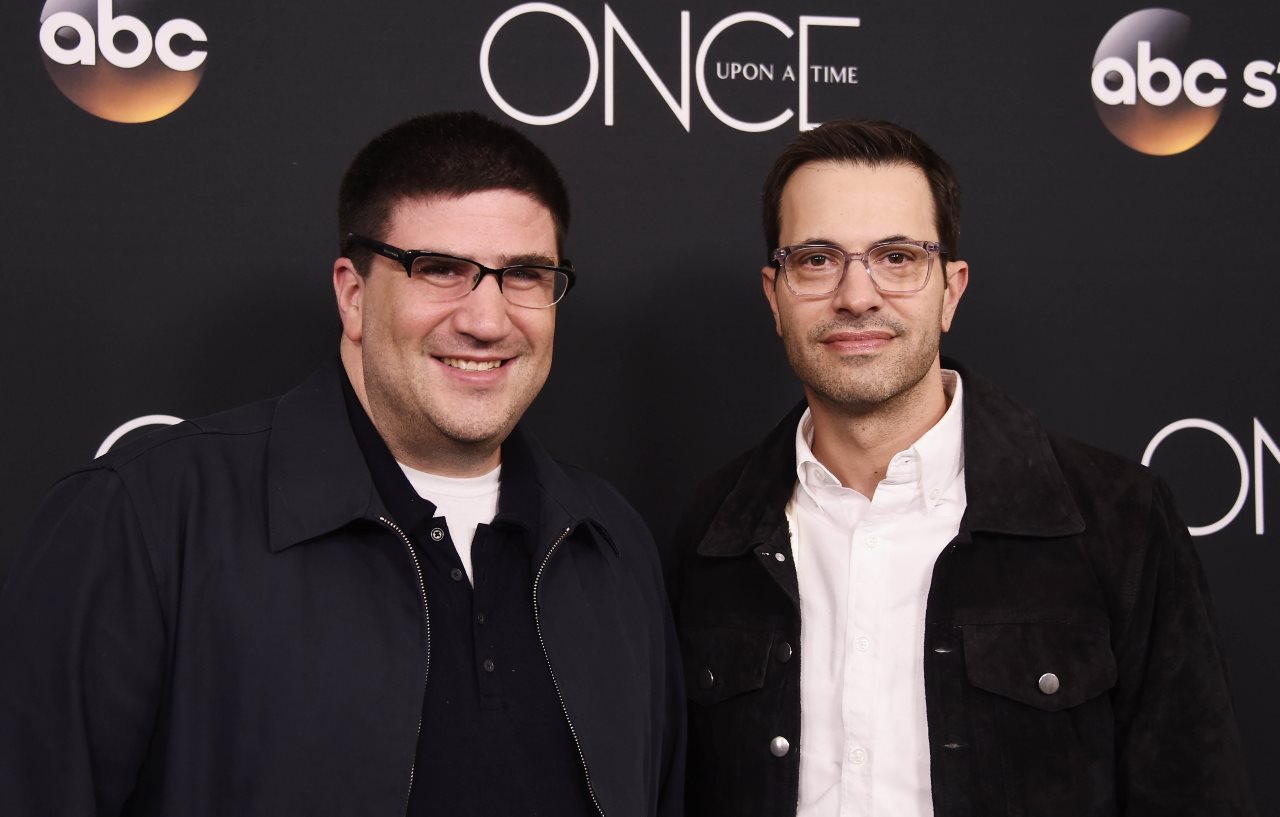 Apple has tapped Adam Horowitz and Edward Kitsis, creators and head writers of Once Upon a Time, to be the new showrunners for Amazing Stories, its reboot of Steven Spielberg’s sci-fi and fantasy anthology series from the 1980s, according to new reports. They will also serve as executive producers.

Variety and Deadline bring word that Howard and Kitsis have been chosen to fill the void left by previous showrunner Bryan Fuller, who left the project last year over creative differences with Apple. The iPhone-maker has mandated a family-friendly spirit for its programming, which didn’t sit right with Fuller, who wished to create something more akin to Black Mirror.

Howard and Kitsis are no strangers to that label, having spent seven years at ABC making Once Upon a Time. With the show coming to an end last week, the duo are free to work on Amazing Stories. It remains to be seen if they’ll be starting from scratch; Fuller began talking about it in 2015, and had drawn the attention of stars such as Kumail Nanjiani and Patton Oswalt.

All TV Series That Apple's Commissioned for Its Upcoming Streaming Service

But Amazing Stories turned out to be the third series – in addition to Star Trek: Discovery and American Gods – that Fuller has departed in recent years, and the Apple reboot was left without a man in-charge. Spielberg will still executive produce via Amblin Television, alongside Justin Falvey and Darryl Frank.

The original Amazing Stories ran for just two seasons between 1985 and 1987. Though it won five Emmys, it was not a commercial hit and was promptly dropped by the network.

Amazon Urged Not to Sell Facial Recognition Tool to Police
The Obamas' Netflix Deal Sounds Great for the Obamas. Is It Good for Netflix?