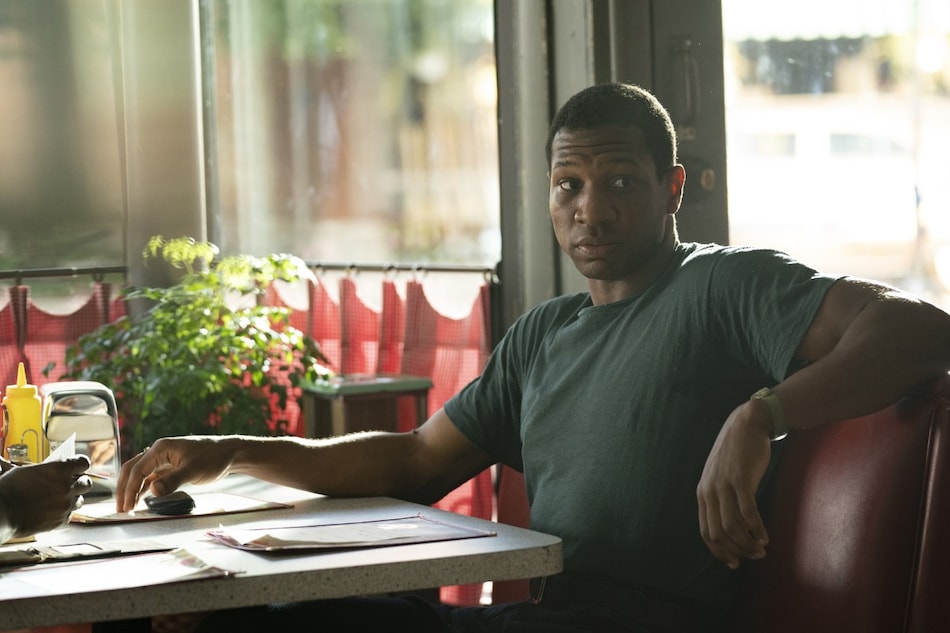 Ant-Man 3 has found its villain. Lovecraft Country star Jonathan Majors has reportedly been tapped by Disney-owned Marvel Studios to appear opposite Paul Rudd in the next Ant-Man movie. Majors is said to play Kang the Conqueror, who is a time-travelling scholar in the comics. Time travel through the quantum realm — the latter was introduced in 2018's Ant-Man and the Wasp — was a big part of Avengers: Endgame, and while it's too soon to say, maybe Ant-Man 3 will continue that thread in a different direction, throwing Kang the Conqueror into the mix.

Deadline first brought word of Majors' casting in Ant-Man 3, with Variety confirming soon after. The former noted that people familiar with the matter have said that Majors will likely play the supervillain Kang the Conqueror. In the comics, Kang begins his journey as Nathaniel Richards in the 31st century, before travelling back to ancient Egypt, the 20th century, and beyond. Kang doesn't have any superpowers per se, but wields 40th-century technology thanks to his time-travelling. There are several other versions of Kang in the comics too, which Marvel could use.

Majors got his first leading role in the 2019 drama The Last Black Man in San Francisco. This year, he starred in Spike Lee's Vietnam-set war drama Da 5 Bloods, and has since been the male lead for the HBO supernatural horror drama Lovecraft Country — currently airing weekly on Disney+ Hotstar — that counts J.J. Abrams and Jordan Peele as executive producers. Majors' next role is opposite Idris Elba in the Netflix Western film The Harder They Fall, which also stars Regina King, Zazie Beetz, and Lakeith Stanfield.

Peyton Reed — who directed both 2015's Ant-Man and 2018's Ant-Man and the Wasp — is confirmed to return at the helm of Ant-Man 3. Reed will work off a script by Jeff Loveness, who wrote multiple episodes of Rick and Morty season 4, and over 200 episodes of the late-night talk show Jimmy Kimmel Live!. Rudd returns as Scott Lang / Ant-Man and will be joined by Evangeline Lily as Hope van Dyne / Wasp.

Ant-Man 3 is expected to release in 2022. If that happens, we'll get five Marvel movies in 2022, which seems very unlikely.