Bill Murray Playing a Villain in Ant-Man and the Wasp: Quantumania

But he won’t return for more Marvel movies most likely. 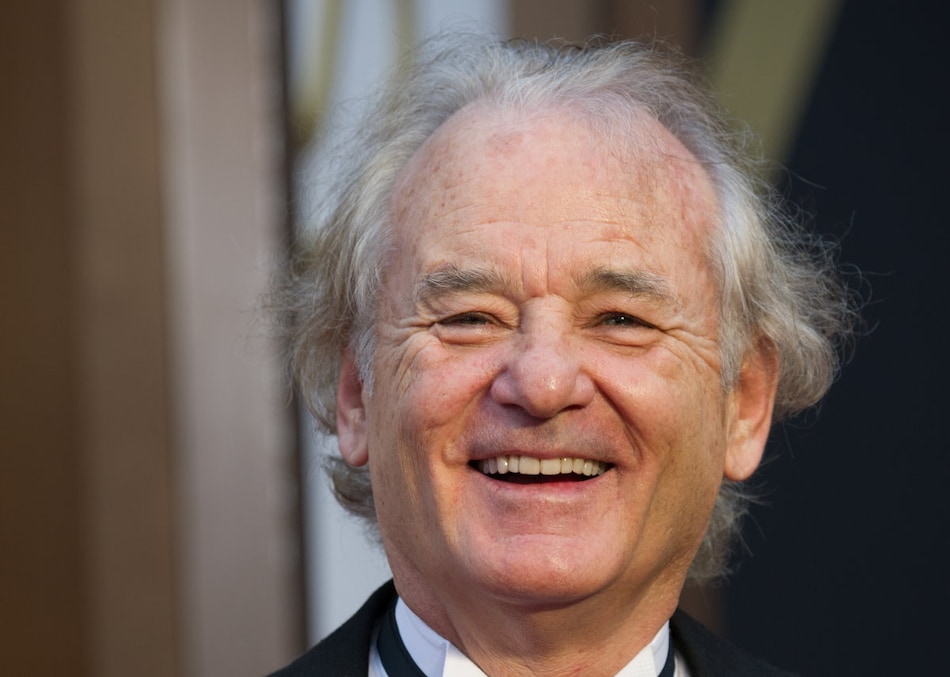 Bill Murray is playing a villain in Ant-Man and the Wasp: Quantumania, the 71-year-old actor has revealed. In an appearance on former American football quarterback Eli Manning's YouTube show for his team New York Giants, when asked what the Ghostbusters and Groundhog Day star's superpower is going to be in the upcoming third standalone Ant-Man movie, Murray casually remarked: “My power is, I'm a bad guy.” Murray wasn't pressed on his revelation by the host, though if he was, he clearly didn't say anything meaningful. Don't expect Murray's villain character to stick around though.

In October last year, while on the promotional tour for The French Dispatch — the Wes Anderson movie that Murray was a part of — Murray first revealed that he had filmed a role for Ant-Man and the Wasp: Quantumania. Murray noted that he liked the director Peyton Reed and “so I agreed, although I'm not interested in these huge comic book adaptations as an actor otherwise.” Asked if he regretted it, Murray replied: “Let's put it this way: the director is a good guy, and now I've at least tried out what it's like to shoot a Marvel movie. But I don't think I need that experience a second time.”

There you have it. Murray's appearance in Ant-Man and the Wasp: Quantumania is likely a one-and-done thing for the Marvel Cinematic Universe. Of course, Murray's character isn't the primary villain of the third Ant-Man movie anyway. That honour goes to Jonathan Majors, who is set to play Kang the Conqueror — his presence and role are officially confirmed — a variant of the Time Variance Authority creator He Who Remains who appeared in the Disney+ and Disney+ Hotstar series Loki. Majors' Kang is actually set to be the next big MCU villain, expected to cross between various entries.

In addition to Murray and Majors, Ant-Man and the Wasp: Quantumania naturally stars Paul Rudd as Scott Lang/ Ant-Man and Evangeline Lilly as Hope van Dyne/ Wasp. They feature alongside Michael Douglas returning as the original Ant-Man and Hope's father Hank Pym, and Michelle Pfeiffer as the original Wasp, Pym's wife and Hope's mother Janet van Dyne who was lost in the Quantum Realm for 30 years before being rescued in Ant-Man and the Wasp. Kathryn Newton is also new to the film as Lang's teenage daughter Cassie Lang, replacing Emma Fuhrmann who played her in Avengers: Endgame.

Before we get to see Murray in Ant-Man and the Wasp: Quantumania, the MCU will treat us to Doctor Strange in the Multiverse of Madness with Benedict Cumberbatch and Elizabeth Olsen in May 2022, Thor: Love and Thunder with Chris Hemsworth and Natalie Portman in July 2022, Black Panther: Wakanda Forever with Lupita Nyong'o and Co. in November 2022, The Marvels with Brie Larson in February 2023, and Guardians of the Galaxy Vol. 3 in May 2023.

On Disney+ and Disney+ Hotstar in 2022, we have Moon Knight with Oscar Isaac, Ms. Marvel with Iman Vellani, She-Hulk with Mark Ruffalo and Tatiana Maslany, Secret Invasion with Samuel L. Jackson, Olivia Colman and Emilia Clarke, and The Guardians of the Galaxy Holiday Special.

Ant-Man and the Wasp: Quantumania is slated to release July 28, 2023 in cinemas worldwide. You can watch Murray's comments for yourself on YouTube.

Ant-Man and the Wasp: Quantumania