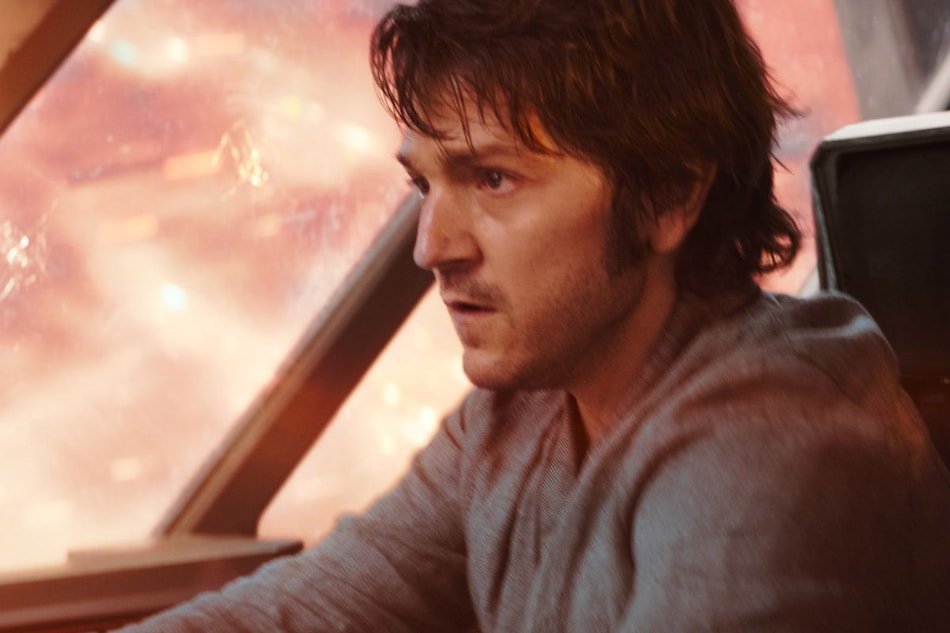 Andor has been shot in a lot of real-world locations, in comparison to recent Star Wars ventures

Andor, the next Star Wars original series, has a new official trailer. The 12-episode series is set before the events of Rogue One: A Star Wars Story, and follows rebel spy Cassian Andor's (Diego Luna) journey, as he goes up against the Empire to become a “rebel hero”. Andor was originally supposed to premiere on August 31, but has since been delayed by almost a month. Andor debuts exclusively on Disney+ Hotstar with a three-episode premiere on September 21.

While Disney has not explained the delay, we could assume the decision has been made to avoid an overlap with the next Marvel Cinematic Universe series She-Hulk, which begins streaming on August 17. The Andor trailer begins with a voiceover from the titular rebel spy (Diego Luna), as we see the Empire's regime growing in strength. “To steal from the Empire, you just walk in like you belong,” says Andor as he plots his infiltration into the organisation. We are also given a brief look at his childhood self, climbing in through crevices — proving his history and how experienced he is.

Meanwhile, Luther Rael (Stellan Skarsgård) tries talking him out of the dangerous mission saying, “The Empire is choking us so slowly. We're starting not to notice. What I'm asking is this, wouldn't you rather give it all to something real?” The Andor trailer then pans into some quick glimpses at the real-world locations the Star Wars series has filmed in.

In previous Star Wars projects, such as Mandalorian, the crew utilised LED screens to project a virtual background. The technology predates back to Rogue One, where cinematographer Greig Fraser came up with the idea to avoid weird green screen lighting issues. A similar technique was employed for a few desert scenes in Denis Villeneuve's Dune as well.

In an interview with Empire, lead Luna spoke about the experience of filming the Star Wars series in real-world locations. “In Pitlochry, Scotland, we had to walk for hours up a mountain to set up one shot. Huge effort. Really dangerous to get there. All you can see around you is sky, trees, rivers, lakes. Amazing! Like being on another planet.”

The Andor trailer then transcends into a montage of chaos, as Saw Gerrera (Forest Whitaker) declares war against the Empire. Mon Mothma (Genevieve O'Reilly) is a senator of the Empire who is trying to secretly help found the Rebel Alliance.

The Star Wars studio also has plans for a second season, featuring multiple time jumps as a narrative tool. It is set to begin production sometime this autumn, and is also expected to have 12 episodes.

Andor premieres September 21, exclusively on Disney+ Hotstar. Disney and Lucasfilm have also revealed a new poster for the new Star Wars show, as seen below.