This is his first stand-up comedy special, and second association with Netflix. 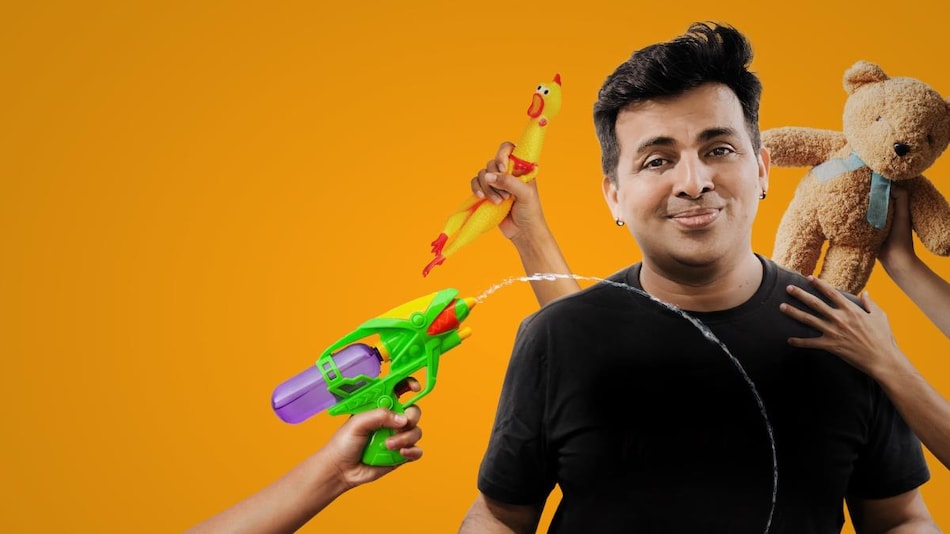 Amit Tandon: Family Tandoncies will be the third Indian original on Netflix this month

Netflix has set a February 28 release date for Amit Tandon's first stand-up comedy special, Amit Tandon: Family Tandoncies. Gadgets 360 was the first to report on the special being slated for February. In the 72-minute special, the 44-year-old comic will “spill the tea and enlighten us on the laws of attraction, romance and his trials and tribulations of marriage”, per Netflix. The Amit Tandon: Family Tandoncies trailer is available on Netflix.com. This is Tandon's second association with the streaming service, having previously performed a set as part of Netflix's Comedians of the World, released last January.

Speaking to Gadgets 360 last year, Tandon said: “When you do a solo special, the kind of push you get from the platform will be up to a limit because it's just one show for them. Secondly, there's much more responsibility on the artist, in terms of getting your feel right. [Comedians of the World] took a lot of load off my shoulders. […] And it was a great learning experience for me, in how to build a one-hour special tomorrow. Now when I look back, it was better that I did a half-an-hour first and not a one-hour special.”

Tandon had also remarked then that he's developing a special on the 100 years of Indian cinema, and the life of late actor-comedian Jaspal Bhatti, best known for his short-lived series Flop Show and Ulta Pulta.

For Netflix, this is part of the deal it announced back in October, which included Tandon as one of eight Indian comedians alongside other established names in Vir Das, Kenny Sebastian, Kanan Gill, and Kaneez Surka, and rising figures in Comicstaan finalist Prashasti Singh, TLC's Queens of Comedy winner Niveditha Prakasham, and Comicstaan 2 contestant Supriya Joshi. Das' special, Vir Das: For India, released in January.

“From the death of romance in marriage to the injustices of modern-day parenting, Amit Tandon shares wisdom and wisecracks as a battle-scarred family guy.”

Amit Tandon: Family Tandoncies is out February 28 on Netflix in India and across the world.