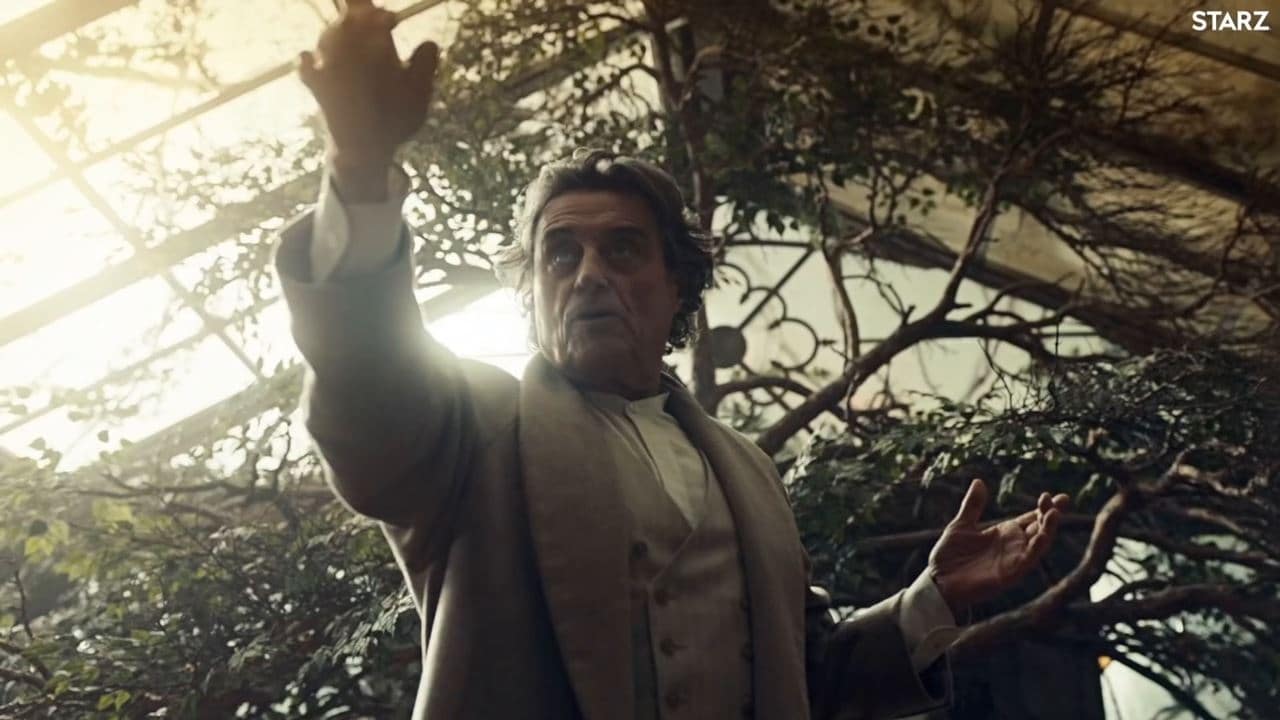 We have a new trailer for American Gods season 2, less than two months away from the show's return after it spent 21 months off air, due to major troubles with production that included the original showrunners Bryan Fuller and Michael Green being fired over budget concerns, stars such as Gillian Anderson and Kristin Chenoweth departing the show, half the scripts being thrown out and rewritten by new showrunner Jesse Alexander, who was later himself reportedly sidelined due to script troubles, which put the show on hiatus before it somehow managed to finish filming.

The new American Gods season 2 trailer seems to be reintroducing the show — based on Neil Gaiman's book of the same name — which seems to be an acceptance of the fact that many might have forgotten it was ever on air. It's likely why the new trailer doesn't even have “season 2” in its title or description, with Starz — the show's US broadcaster — seemingly trying to sell American Gods as a new show to those who might have never heard of it in the first place. For the returning ones like us, season 2 will push the brewing battle between the Old and the New Gods towards a crisis point.

That's due to the attack on Mr. World (Crispin Glover) at the end of the first season, with Mr. Wednesday (Ian McShane) — who [spoiler alert] announced himself as Odin in the season 1 finale — teaming up with Easter (Chenoweth) to take on the New Gods such as Mr. World, Media (Anderson), and Technical Boy (Bruce Langley). American Gods season 2 will follow the protagonist Shadow (Ricky Whittle) continuing his travels with Mr. Wednesday, Laura (Emily Browning) and Mad Sweeney (Pablo Schreiber), which includes a council at the House on the Rock, a pivotal moment in the book.

The eight-episode American Gods season 2 premieres March 10 on Starz in the US, and March 11 on Amazon Prime Video in India and other parts of the world. Sakina Jaffrey (House of Cards), Dean Winters (Oz), and Devery Jacobs (Rhymes for Young Ghouls) are new additions to the cast. If you can't wait, you can catch the first three minutes of the premiere before its airing.