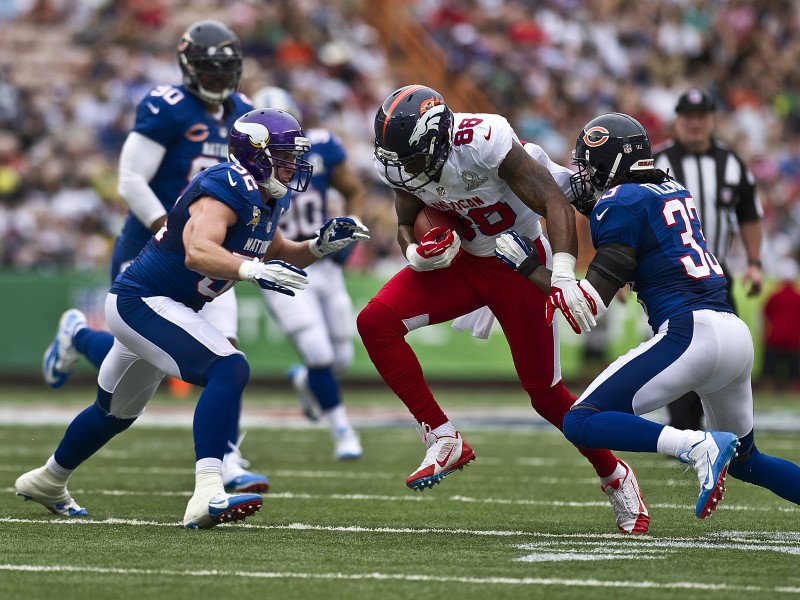 Amazon.com Inc will live-stream games for the US National Football League this year, a company spokeswoman said on Tuesday, marking a high-profile push by the online retailer to attract fans to its Prime shopping and video-playback club.

As part of the deal, Amazon will stream 10 Thursday-night games online for Prime members exclusively. The same games will be broadcast by networks CBS and NBC on television.

Amazon beat out Twitter Inc, Facebook Inc and Google's YouTube for the digital distribution rights, according to a person familiar with the matter. The Seattle-based company agreed to pay the NFL five times what Twitter spent on the rights last year, which was reported to be $10 million, the person said.

Amazon declined to comment on the deal's price tag.

The deal underscores a key strategy Amazon has to win a greater share of shoppers' wallets: offer benefits like fast shipping and video-streaming so people sign up for Prime and, consequently, turn to Amazon for more of their purchases.

While the Seattle-based company has streamed live events in the past, the NFL may be its biggest stage yet, and reflects Amazon's push beyond its mainstay of on-demand video.

Sports fans are increasingly relying on the Internet to watch content at the expense of traditional cable and satellite connections. Twitter attracted 243,000 viewers on average during its NFL livestream debut last year.

"The NFL was a great partner to launch our strategy and we will continue to work with them to bring great content to our passionate sports fans," the social media company said in a statement.

News of the deal with Amazon was earlier reported by technology news site Recode.