The Grand Tour Renewed for Season 4 on Amazon Prime Video 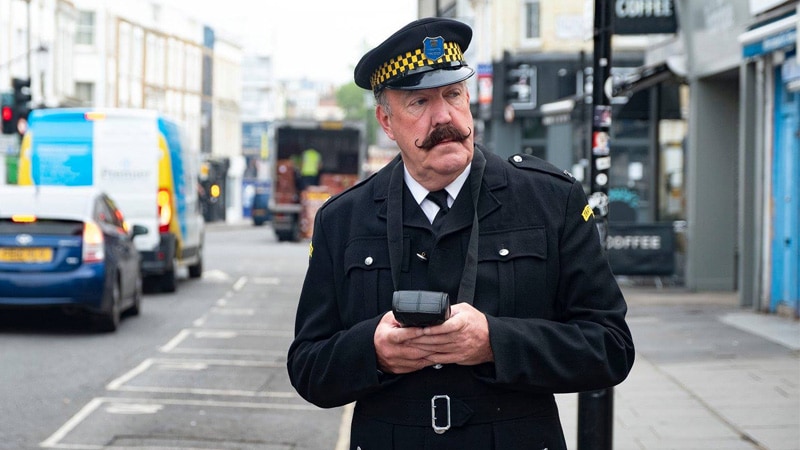 Amazon has just given the best Christmas gift to every motoring enthusiast around the globe by renewing The Grand Tour for a fourth season. This Amazon Prime Video exclusive motoring show stars BBC Top Gear's ex-anchors — Jeremy Clarkson, James May and Richard Hammond. The trio seem to have wrapped up filming for Season 3, which will air on January 18, 2019, on Amazon Prime Video.

The news comes via a tweet from the official Grand Tour twitter account, which states that the series has been renewed for Season 4, which is really exciting. The tweet further states that “Prime Video will continue to be home for Jeremy, Richard and James for years to come.” That last bit is very interesting as it seems to imply that the show will see many more seasons, after Season 4.

We could also expect a new format for Season 4, as the tweet mentions that the trio will “ditch the tent to take on big adventure road trips.” The tent refers to an actual massive tent that's been the make-shift studio for the show so far, where the trio present in front of a live audience. The latter part of that sentence also hints that we could expect more long distance road trips which have been hugely popular in this show, as well as when the trio was with Top Gear.

Amazon has already released a teaser for Season 3, which is a little montage that shows the trio on road trips, testing new cars around the track and of course, snippets of their silly antics and pranks, which has long been a staple of this show.