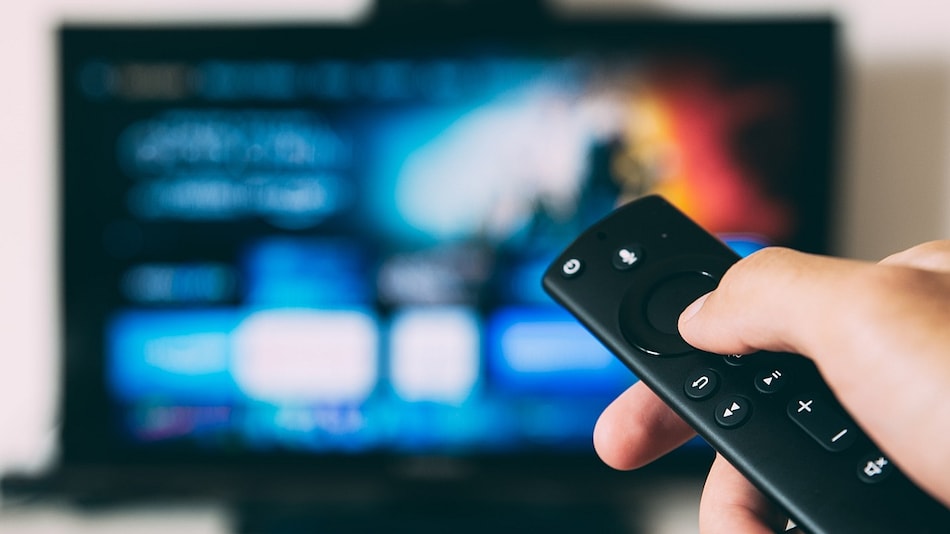 Here is a quick comparison between Netflix, Amazon Prime, Disney+ Hotstar and Apple TV+ in India as of December 15, 2021.

After revising its plans on Tuesday, Netflix has dropped the prices of all four plans on the service. The basic mobile-only plan costs Rs. 149 a month, and shows can be streamed and downloaded in 480p resolution on one mobile phone or tablet. If users want Chromecast support or want to watch shows and movies on their computer, Netflix offers a Basic plan that costs Rs. 199 a month with 480p resolution. The Netflix Standard plan offers 1080p (full-HD) content for up to two devices and is priced at Rs. 499 a month, while the Premium plan is priced at Rs. 649 a month and offers 4K HDR content on up to four devices.

Disney+ Hotstar also revised their plans earlier this year, and users can pick from three plans based on their requirements. The basic, mobile-only plan will allow users to stream shows and movies on their smartphones at 720p resolution and is priced at Rs. 499 for the year. The Super plan costs more at Rs. 899 a year, but works on two devices and supports streaming at 1080p resolution. Disney+ Hotstar also offers a Premium plan that costs Rs 1,499 a year, which supports 4K content and works on four devices. While the mobile-only plan supports stereo audio, the Super and Premium plans offer support for 5.1 channel audio.

Prime Video is not charged as a separate service, which means that customers who are signed up for Amazon Prime automatically have access to the service. Amazon has reworked its prices as of December 14, which means that an annual subscription now costs 50 percent more at Rs. 1,499. The monthly plan now costs Rs. 179 (up from Rs. 129) while the quarterly plan costs Rs. 459, up from Rs. 329, according to Amazon. Amazon Prime membership grants users access to Amazon Prime shopping, along with Prime Music and Prime Video.

Apple TV+ is priced at Rs. 99 a month, and new users are offered a seven-day trial. However, users who are subscribed to Apple One, the company's all-in-one subscription service can access Apple TV+ alongside 50GB of iCloud storage, Apple Arcade, and Apple Music for Rs. 195 a month or get the Apple One plan for their family at Rs. 365 a month, which provides 200GB instead of 50GB on the individual plan.