Starting at Rs. 89 per month and rolling out first to Airtel prepaid customers. 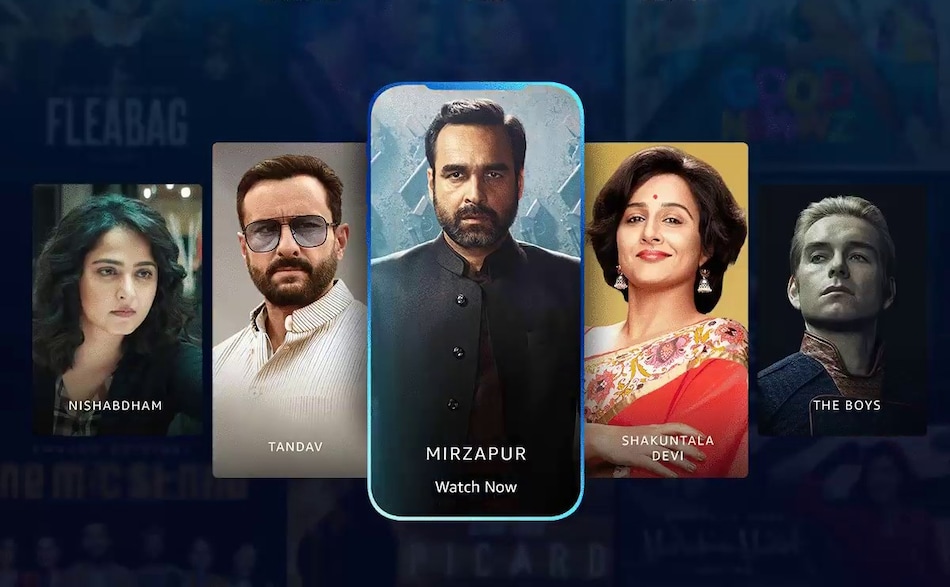 The Best Movie and Television Streaming Services in India

Just like Netflix's “Mobile” plan, Prime Video Mobile Edition will offer standard-definition (SD) video quality on a single device. But unlike Netflix, you can choose to upgrade to the full Prime Video experience — that includes multiple profiles, simultaneous streaming, access on TV, and HD/ 4K content. You can get 30 days of Amazon Prime by recharging your Airtel prepaid number with Rs. 131 — Amazon Prime costs Rs. 129 per month if you subscribe directly — or as part of the Rs. 349 prepaid plan that lasts for 28 days but also offers unlimited calling and 2GB data per day. This isn't exactly new, as Airtel has offered Amazon Prime on prepaid plans since 2018.

But if you're happy to enjoy Prime Video on your mobile only, here are the Airtel prepaid plans that get you access to Prime Video Mobile Edition. All of them are available on the Airtel Thanks app, or can be purchased at over a million Airtel stores across India.

Amazon Prime Video's worldwide VP Jay Marine said in a mailed statement: “India is one of our fastest growing territories in the world with very high engagement rates. Buoyed by this response, we want to double-down by offering our much-loved entertainment content to an even larger base of Indian customers. Given high mobile broadband penetration in the country, the mobile phone has become one of the most widely used streaming devices. With the launch of Prime Video Mobile Edition we look forward to entertaining every Indian with our Exclusive and Original content.”

Amazon Prime Video's India director and country general manager Gaurav Gandhi added: “Over the last 4 years, Prime Video has become the country's most loved premium streaming service with viewership coming from over 4,300 towns and cities. We believe that the Mobile Edition plan will further accelerate Prime Video's adoption in India and allow an even larger number of customers to access our popular entertainment content. This initiative for Amazon, is designed not just to give customers more choice (of plans) but also easy access to subscribe to Prime Video along with mobile data plans. We are happy to collaborate with Airtel as our first partner in India for Prime Video Mobile Edition.”

Bharti Airtel's chief marketing officer Shashwat Sharma added: “At Airtel, we are deeply passionate about delivering a differentiated experience to our customers through our Airtel Thanks program. We are happy to partner with Amazon to democratize quality digital entertainment in India by leveraging Airtel's core strengths of quality customers, deep distribution and best-in-class network for video.”

Amazon's director for mobile business development Sameer Batra said: “We are delighted to have Airtel as our first roll-out partner for Prime Video Mobile Edition. This collaboration marks the deepening of the strategic association between Amazon and Airtel. Smartphones powered by pre-paid connections and affordable data are ubiquitous to a large base of Indian customers – Mobile Edition will make Prime Video synonymous to quality entertainment for this large customer group. We look forward to expanding the reach of our service to the entire pre-paid customer base in India.”