Amazon's Lord of the Rings Doesn't Affect India Plans, Aims for 10 Originals in 2019 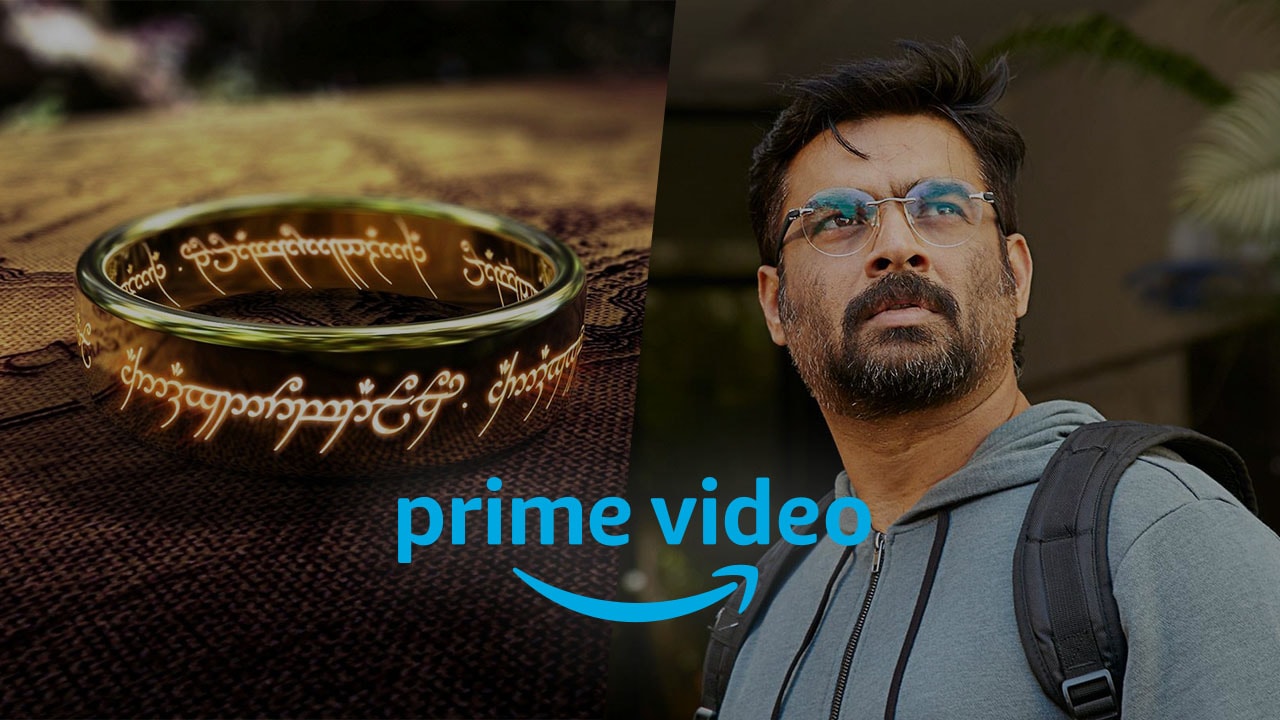 Amazon has been singing a different tune with its original TV series in the past year, ever since CEO Jeff Bezos put forth a new mandate for its Prime Video offerings, intent on getting its own Game of Thrones. It's why the e-commerce giant made a $250-million splash on a Lord of the Rings prequel series, picked up The Expanse – based on Bezos' favourite book – after it was cancelled elsewhere, ordered a few sci-fi projects including Consider Phlebas, and has signed first-look deals with the likes of Jordan Peele (Get Out) and Gillian Flynn (Gone Girl).

During the same time, Amazon has moved away from its indie programming roots: it cancelled period dramas Z: The Beginning of Everything and The Last Tycoon last year, the Tig Notaro-comedy One Mississippi, the Kevin Bacon-starrer I Love Dick and the action comedy Jean-Claude Van Johnson in January, and the philharmonic comedy-drama Mozart in the Jungle with Gael García Bernal in April. In cancelling some of them, Amazon openly said that it was "part of a move towards bigger, wider-audience series".

Given Amazon announced 17 shows in India when it launched Prime Video here in late 2016, we have naturally been curious if the shift in programming internationally has had an effect on Indian productions, be it the ones that were already in development or those that have been picked up since. At the side-lines of an event on Tuesday, Gadgets 360 got a chance to put that question to the chief exec of India operations, Prime Video director and head Vijay Subramanian. Here's what he said:

"In India, the focus for originals has always been high-quality, contemporary variety of shows. From the get-go, we were very clear that we need to tackle multiple genres [and] multiple themes, because these shows need to cater to multiple age demographics. Being Amazon Prime Video, we know that our customer base comes from the length and breadth of the country."

"We are going to have shows of various sizes. Inside Edge and Breathe are examples. There's a show that [Bajrangi Bhaijaan director] Kabir Khan is working on for us, which is a period piece so that's a different scale. There's something [Farhan Akhtar's] Excel Entertainment team is working on, which is really set in the heartlands. Think of it as India's Western."

"We allow the story to dictate its scale. We've got about 20 shows that are in various stages of development, production/post-production, because the ramp up to originals takes time. In the second-half of this year, we hope to have three more shows. Next year, the goal is to get to 10."

Though Subramanian didn't commit to a straight yes-no answer, it does seem that Bezos' new programming mandate hasn't directly impacted Prime Video's India plans. That also reflects in the series licensed by Amazon, such as Chacha Vidhayak Hain Humare created by and starring stand-up comedian Zakir Khan and the Telugu series Gangstars, the latter of which premiered earlier in June.

Amazon intends to continue focusing on originals, film acquisitions and expansion of its regional footprint, Subramanian said, though they're "constantly evaluating" original movies and documentaries as well.