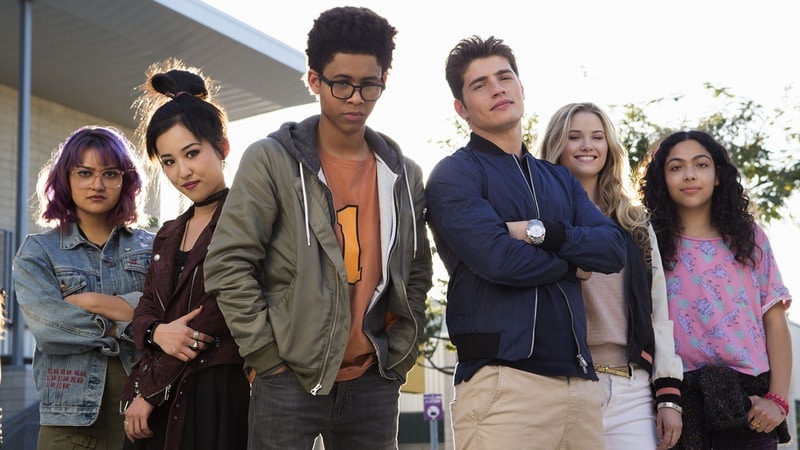 Amazon India has signed a long-term deal with Disney India for its TV series slate, produced by Marvel and ABC. That includes Inhumans, Runaways, and Cloak and Dagger on the Marvel front, plus the likes of The Crossing, Station 19, and Freeform's Alone Together from ABC. Three of these - Inhumans, Runaways, and Alone Together - are already available.

The deal includes a total of four new Marvel shows, only three of which have been named officially. The last of those will likely be Marvel's New Warriors, which is currently in pre-production and is set to air in 2018. All these shows will stream exclusively on Amazon Prime Video in India immediately after premiere in the US. All past seasons are available now.

With Disney's own streaming service currently in the works and due to launch in 2019, this is an interesting move. Disney India's movie slate is currently with Hotstar, and now its TV content is with Amazon. Of course if Disney's Fox acquisition goes through US regulators, Hotstar will end up being owned by Disney.

"We are elated to bring quality content from Marvel and ABC to our Prime members. Whether it's binging on past seasons of an old favourite or discovering your new favorite show, we believe that everyone will find something to enjoy," Vijay Subramaniam, Amazon Prime Video India director of content, said in a statement. "With upcoming shows, we are thrilled to make the content available in India, immediately after the US premiere."

"It's critical for us to make our diverse content available to fans everywhere. This opportunity with Amazon Prime Video in India, allows us to bring some of our fan favourite shows from Marvel and ABC to Indian audiences on a device of their choice and convenience," Amrita Pandey, Regional Head - Media Distribution & OTT, South Asia, added.