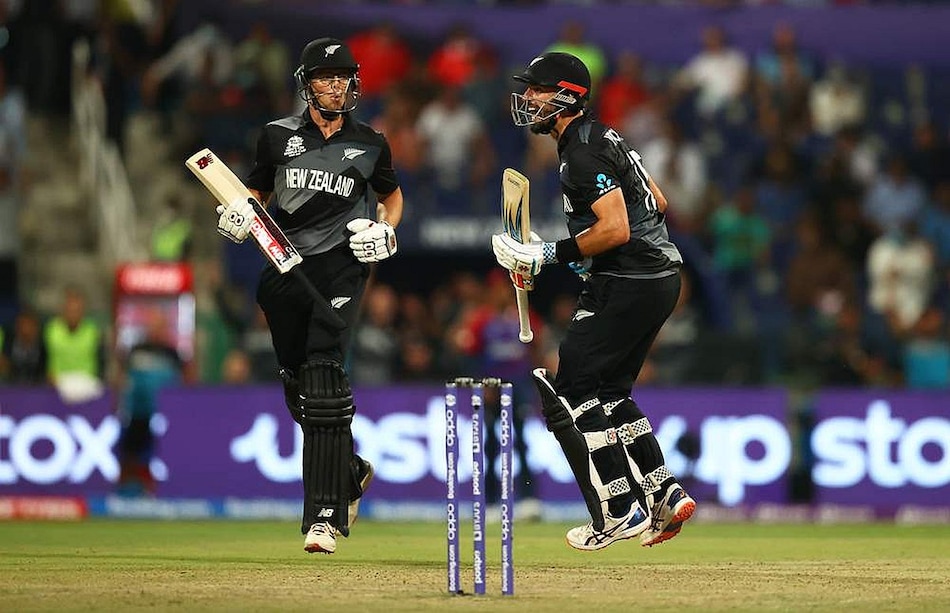 Amazon Prime Video announced on Monday, December 20, that it will start exclusively streaming cricket matches. The OTT platform has announced a partnership with the New Zealand Cricket and will livestream matches starting January 2022. In November 2020, Amazon became the first streaming service in India to bag the exclusive match-streaming rights from a major cricketing board. Viewers in India will also be able to view India's Men's cricket team and Women's cricket team's tours of New Zealand next year.

Through a press release, Amazon announced that it will now stream live cricket matches starting January 1, 2022 on its Prime Video platform. The matches will be visible on a carousel for Live Cricket or users can search for "New Zealand Cricket" in the search bar. The matches can be streamed on the website, mobile app, smart TVs, set-top-boxes, Fire TV sticks, and other compatible devices.

The first match that will be streamed will be the test series between New Zealand and Bangladesh. The match will commence on January 1, 2022. Indian viewers can tune in to the match from 3:30am IST on each day of the game. Prime Video will also show a variety of cricketing programmes, highlights of previous matches, and the highlights of the recently concluded matches as well.