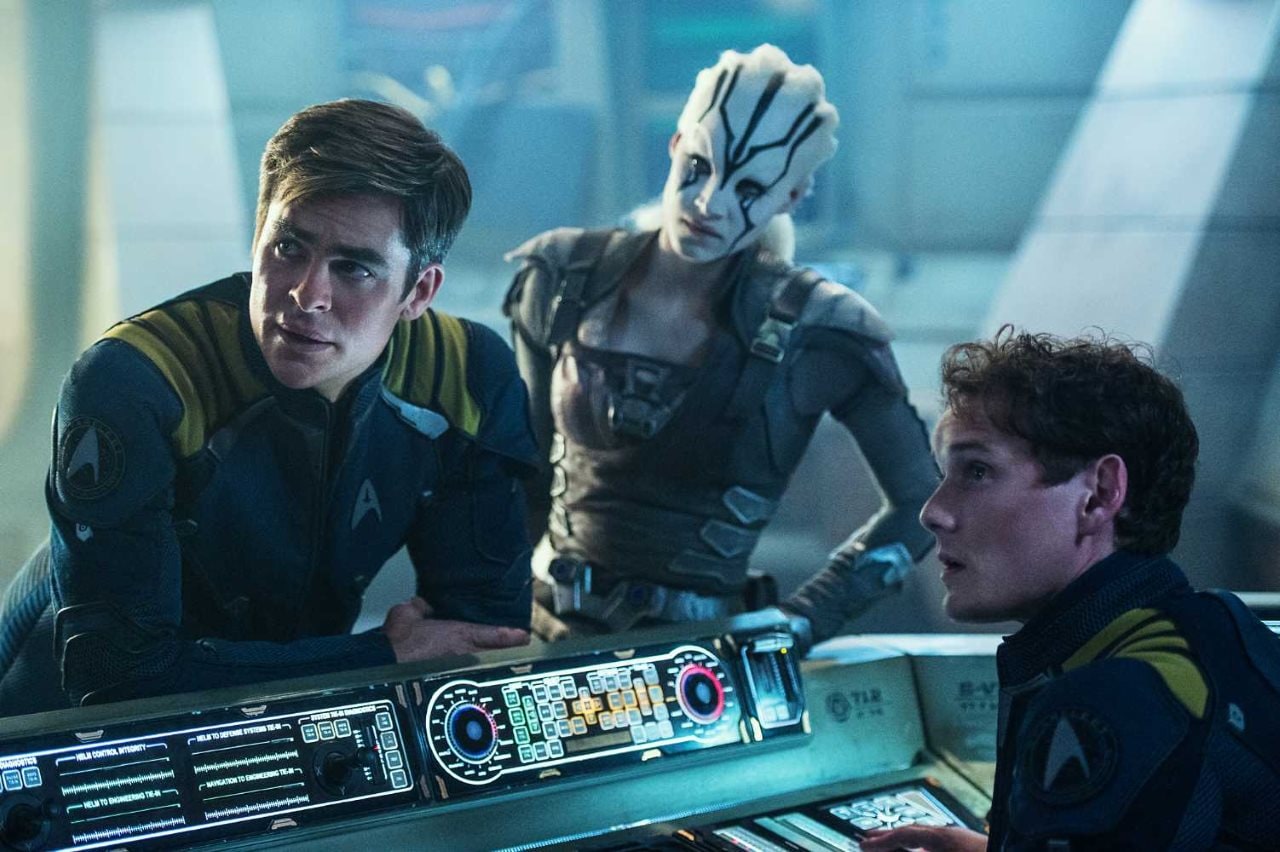 As part of its Prime Day promotion, which is coming to India for the first time, Amazon is bringing six new titles to its Prime Video service during a week-long run-up to July 11. The highlight is Star Trek Beyond – the third chapter in the new reboot franchise from director Justin Lin – which kick starts things on July 5.

Post that, Mark Wahlberg-starrer Deepwater Horizon – a look at the lives of the people who worked on said oil rig during the infamous Gulf of Mexico crisis in 2010 – lands on July 6. The third and final Hollywood title is Sully, Tom Hanks's workmanlike portrayal of the pilot behind the Miracle on the Hudson, which arrives on Prime Video on July 8.

In between, Amazon will release another episode of its on-going animated prequel series Baahubali: The Lost Legends on July 7. On July 9, as part of its deal with OML, comedian Zakir Khan's stand-up comedy special – Zakir Khan: Haq Se Single – will arrive on the service.

The sixth, and last, spot on July 10 is reserved for Amazon's first Indian original: Inside Edge. Co-produced by Farhan Akhtar, and starring Vivek Oberoi (Krrish 3) and Richa Chadda (Masaan), Inside Edge is a 10-episode drama centred on India's two favourite things: cricket and Bollywood.

And on Prime Day itself i.e. July 11, Amazon will air new footage – most likely a teaser trailer – for the upcoming season two of The Grand Tour, the new motoring show from ex-Top Gear trio Jeremy Clarkson, Richard Hammond, and James May.

Prime Day is an annual attempt by Amazon to further market its Prime membership that is required to take advantage of any sale offerings during the period. This time around, Prime Day will start at 6pm on July 10 and go on till 12am on July 12.

Amazon is extending its Prime Day festivities to 13 countries this time around, after its record-setting year. Apart from discounts on tons of products, Amazon has also partnered with several brands to launch exclusive products on or before July 11 in India.