Amazon Music HD is currently only available in the US, the UK, Germany and Japan countries. 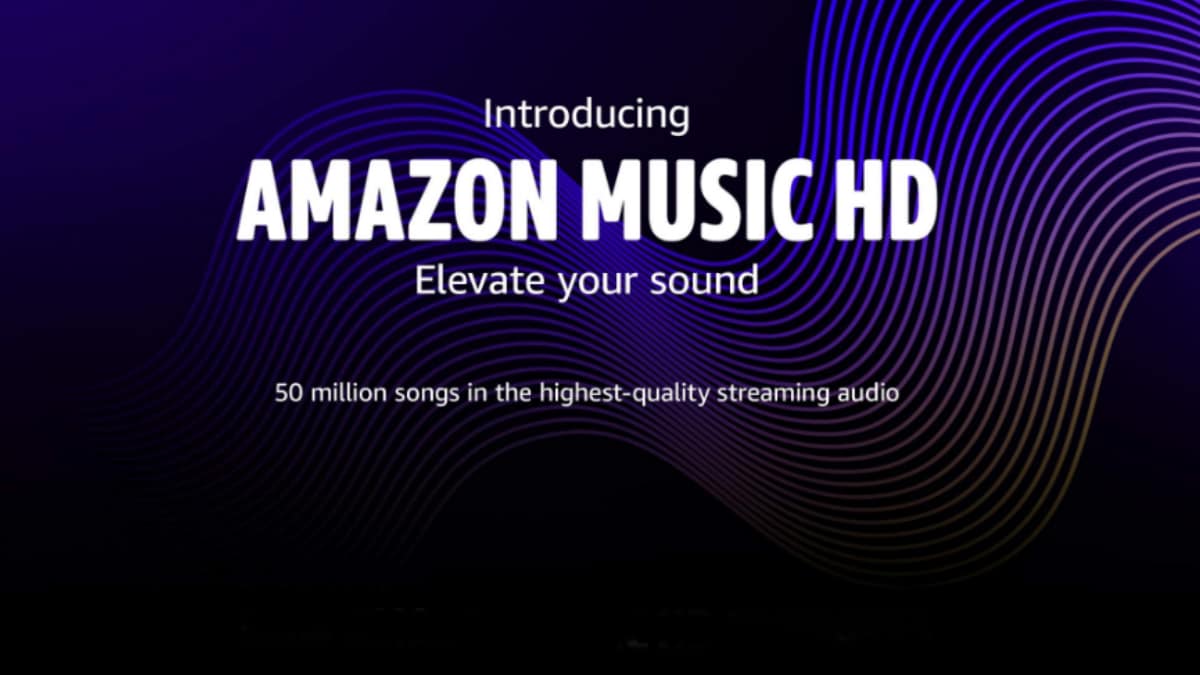 Amazon Music HD is currently only available in the US, the UK, Germany, and Japan. In these countries, Amazon is offering a 90-day free trial. The Amazon Music HD Family Plan costs $19.99 (roughly Rs. 1,400) per month (plus taxes). For now, there is no mention of expansion to other countries such as India, and we've reached out for comment. The new service offers HD tracks at 16-bit audio, with a minimum sample rate of 44.1kHz (16/44.1 is also referred to as CD-quality), and an average bitrate of 850kbps. Ultra HD tracks have a bit depth of 24 bits, with sample rates ranging from 44.1kHz up to 192kHz, and an average bitrate of 3730kbps.

Similarly, wireless headphones and Android devices that use advanced Bluetooth with either the Qualcomm aptX/aptX HD or Sony LDAC wireless standards, can support HD or Ultra HD playback.

Of course, Amazon Music HD will also require unending Internet as the download size is quite large. A typical three and a half minute HD song will take up 51MB of data, while an Ultra-HD song will take up 153MB of data. In comparison, and SD song takes up only 9MB. Amazon also recommends a steady Internet connection of 1.5Mbps to 2Mbps for HD streaming and 5Mbps to 10Mbps for Ultra HD streaming.