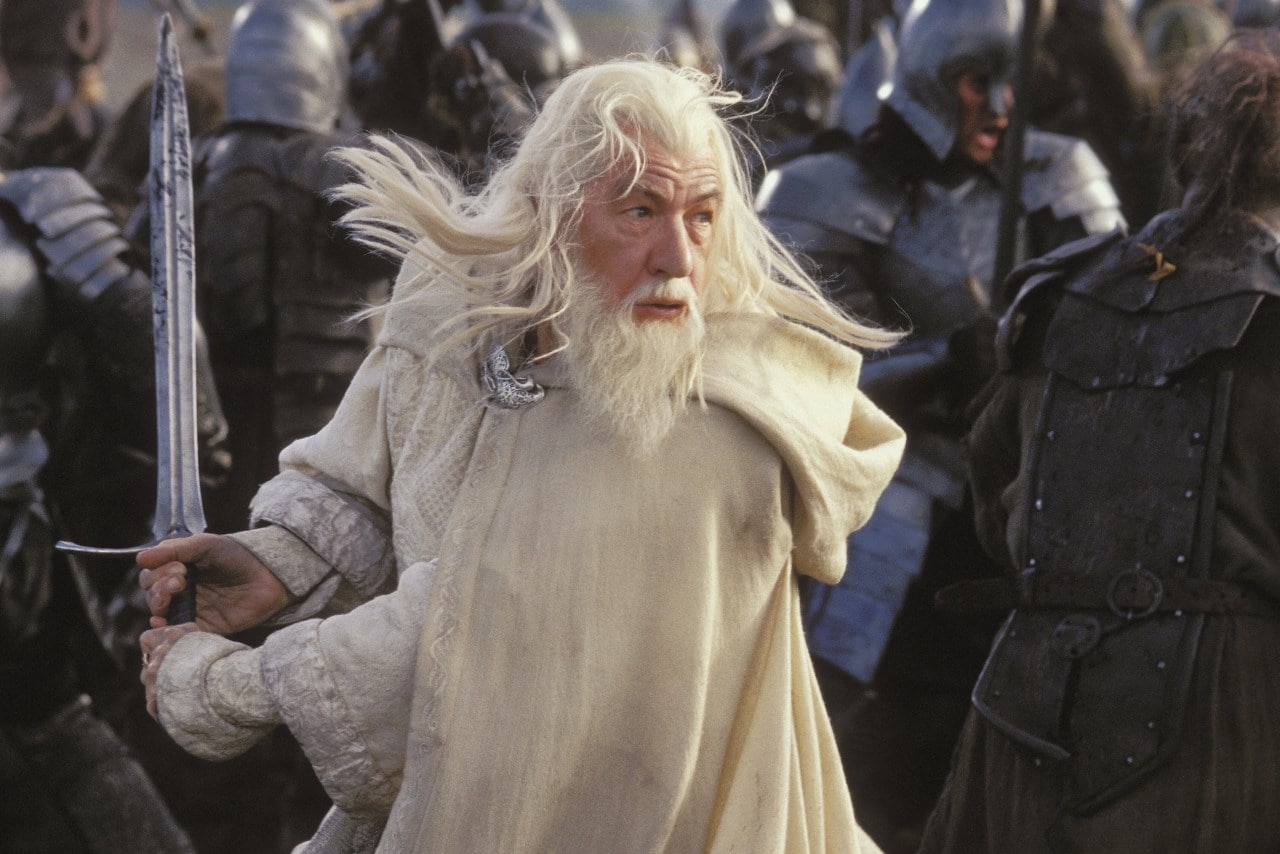 Amazon's Lord of the Rings prequel series has found its showrunners and head writers in J.D. Payne and Patrick McKay, the company announced during its summer 2018 Television Critics Association panel on Sunday.

The selection of writing duo Payne and McKay is surprising on the surface, given they are relative newcomers to Hollywood. Their credits include the sequel to Star Trek Beyond from director S.J. Clarkson (Jessica Jones, The Defenders) – not the one being developed around Quentin Tarantino's story idea – and they were part of the writers' room for Godzilla vs. Kong, slated for 2020.

“The rich world that J.R.R. Tolkien created is filled with majesty and heart, wisdom and complexity,” Payne and McKay said in a statement. “We are absolutely thrilled to be partnering with Amazon to bring it to life anew. We feel like Frodo, setting out from the Shire, with a great responsibility in our care — it is the beginning of the adventure of a lifetime.”

Payne and McKay will set up their own writers' room for Amazon's Lord of the Rings prequel series, according to Deadline, which is expected to cost over $1 billion across its five-season commitment. Deadline also notes that "conversations continue with Jackson about a potential involvement and about possibly filming the series on his sets in New Zealand", while Amazon Studios head Jennifer Salke said the show will feature "characters you love".

The hiring of showrunners is a solid next step for the show, which must reportedly enter production within the next two years as part of the deal signed with Tolkien's estate. Amazon also has plans for a spin-off if the main show is successful.

Amazon, Alphabet, Others Throwing Money and Talent at Robots for the Home