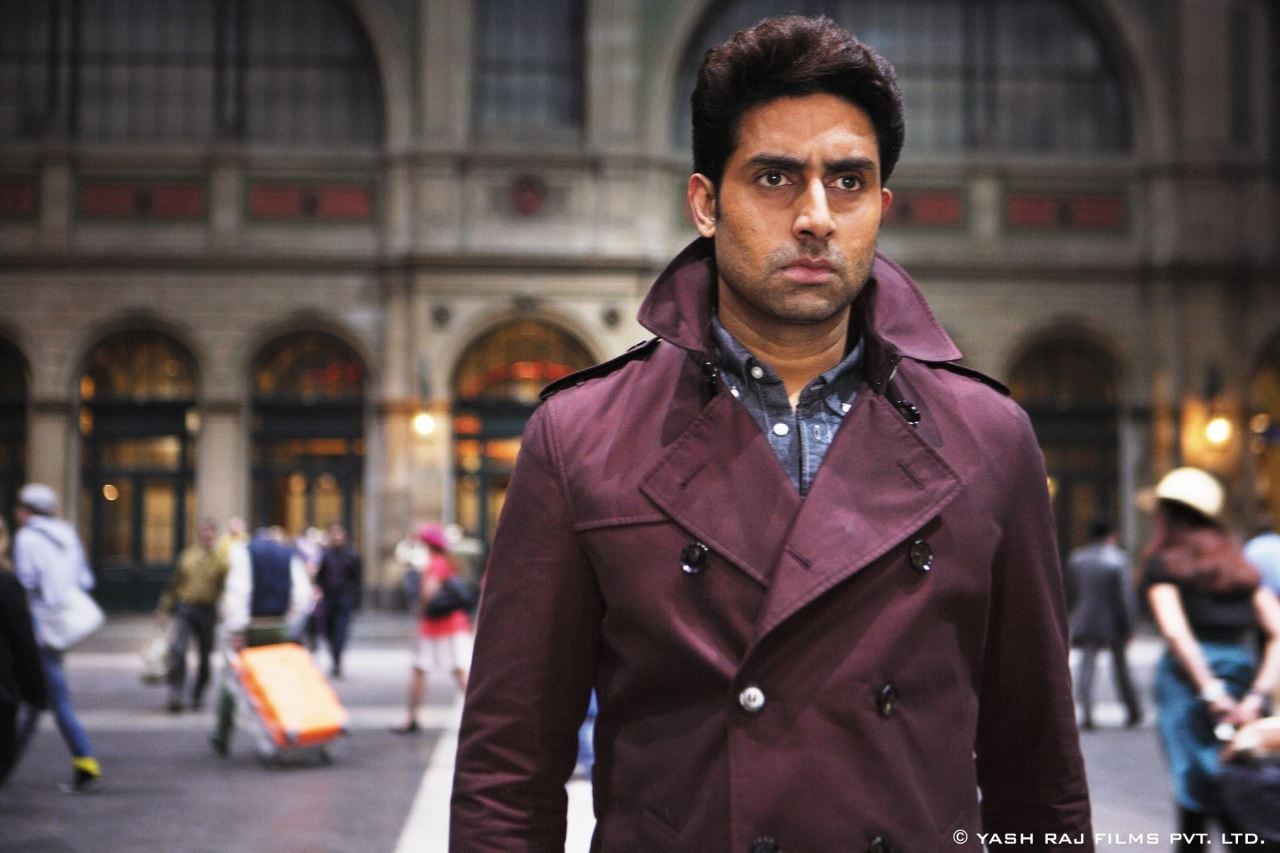 Abhishek Bachchan has landed the lead role for the second season of Prime Video's Indian original series Breathe, Amazon announced Friday. It will be the first regular series role for the 42-year-old Bachchan, who had a cameo appearance in Eros Now's Side Hero earlier this year. There's no word on what character he will be portraying. Amit Sadh, who played police officer Kabir Sawant in the first season, will reprise his role in Breathe season 2. Mayank Sharma, who helmed and co-wrote all eight episodes of season 1, will return as director and co-writer alongside Bhavani Iyer (Raazi), Arshad Syed (Adaalat), and Vikram Tuli, the last of whom also worked on the first season.

“I am very excited to be a part of Breathe. As an artist, I have always liked to challenge myself through portraying unique characters and by being a part of genre-breaking stories,” Bachchan said in a prepared statement. “Content streaming and original digital series are the way of the future and I could not resist being a part of this new wave. I had seen season one of Breathe and when Mayank shared where the story progresses to in season two, I knew I had to do this! I look forward to this new dimension in my career.”

“Breathe has been an amazing ride for me! The love and recognition from fans all over the world has made all my hard work worth it,” Sadh said. “The new season of Breathe will take the story above and beyond the debut season; I can't wait to return as Kabir Sawant.”

Bachchan was most recently seen in the Anurag Kashyap-directed Manmarziyaan, and voiced the character of Bagheera in the Hindi dub of Netflix's Mowgli: Legend of the Jungle. His next feature project is Rang Birangi, from Hera Pheri director Priyadarshan. Since starring in Breathe, Sadh has been part of the Akshay Kumar-fronted Gold, the ZEE5 short film Baarish Aur Chowmein, and Jack & Dil. He is also part of the mini-series India Strikes – 10 Days, based on Shiv Aroor and Rahul Singh's book India's Most Fearless, which has yet to find a streaming platform.

Production has begun on Breathe season 2, which will be handled by Abundantia Entertainment, behind the likes of Airlift, Toilet – Ek Prem Katha, Chef (2017), and Noor. Abundantia also produced Breathe season 1. Prime Video's India content chief Vijay Subramaniam said: “We are now excited to commence work on the second season of the show and have secured Abhishek Bachchan as a lead cast who has effortlessly portrayed diverse & complex roles through his career and will be a great addition to the show. Our customers can expect another exciting face-off between the two leads as season two brings back the thrill and edge-of-the-seat drama.”