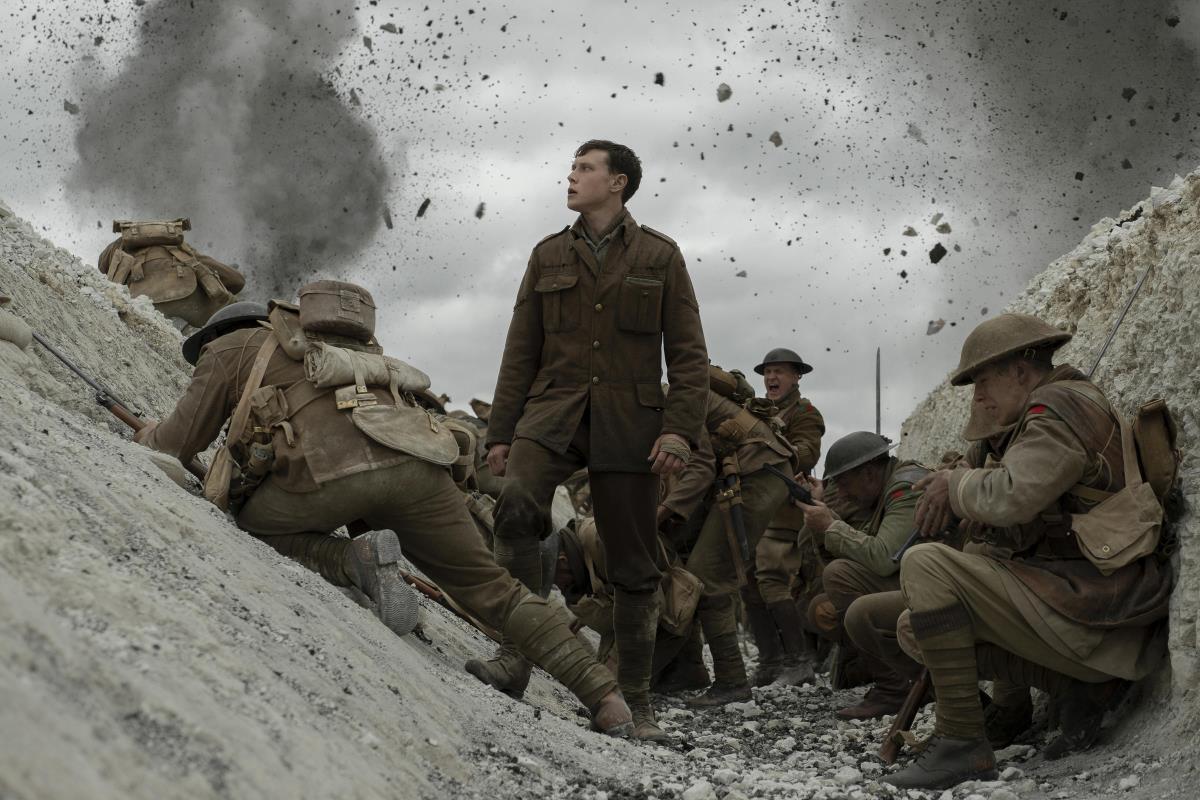 Planning to watch 1917, the new award-winning epic war movie that feels like one continuous shot? You can pick up a free ticket at PVR Cinemas, if you subscribe to the curated streaming service Mubi. That's because 1917 is the movie of the week on Mubi Go, an app that offers a complimentary ticket to Mubi subscribers to watch a new hand-picked film at any PVR Cinemas screen across the country. There are a couple of caveats: the offer is available for just one week — Friday, January 17 to Thursday, January 23 — and your free seat will be limited to the “Classic” and “Prime” categories, which means you can't access the top-row recliner seats. That's an improvement on what Mubi Go launched with.

To get your free movie ticket for 1917 at PVR Cinemas, all you need to do is sign up for Mubi. Since it's a new entrant in India, Mubi is currently available at an introductory price of Rs. 199 for three months. Mubi Go is part of that subscription. (After that, Mubi costs Rs. 499 a month or Rs. 4,788 annually.) In addition to a free film at the cinema every week, Mubi offers a curated selection of Indian and international titles on its platform, with a new film added — and removed — every day. New films are available for 30 days. Titles currently available François Truffaut's The Last Metro, Hrishikesh Mukherjee's Namak Haram, and Satyajit Ray's Ghare Baire.

1917 released Friday in cinemas in India.

Editor's note: updated to reflect that Mubi Go now offers a free seat in two seating categories at PVR Cinemas, not just “Classic” as was the case at launch last year.