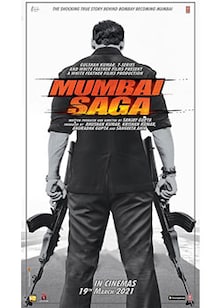 Mumbai Saga is a gangster flick set in the 90s Bombay when the underworld mafia was at its prime. The film made headlines after John Abraham and Emran Hashmi were found selling the tickets as a publicity stunt post the awaited theatrical release during the pandemic. The storyline begins with Amartya (John Abraham) enraged after a violent attack on his younger brother (Prateek Babbar) by the henchmen of Gaitonde- a renowned gangster in the region. Soon Amartya grabs the attention of other gangsters in the area including Nihari Khan (Gulshan Grover) and Bhau (Mahesh Manjrekar) and becomes an influential don himself. The rest of the story chronicles the underworld rivalries and his constant efforts to keep his brother safe, away from the shadow of the underworld. Things take a dramatic turn when Inspector Vijay Savarkar (Emran Hashmi), a bloodthirsty encounter specialist gets after Amartya. 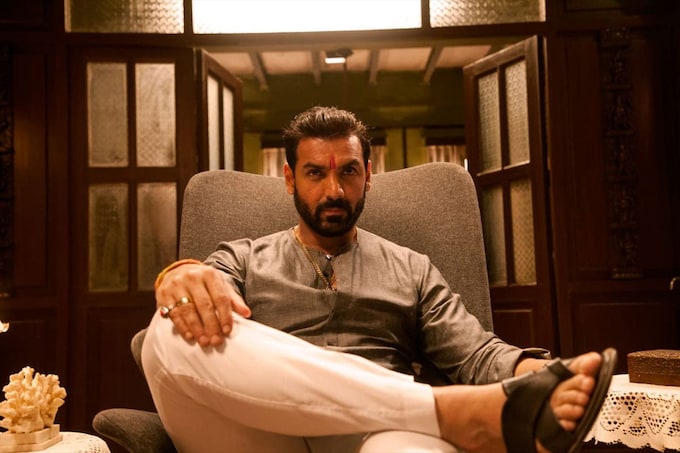 After the Mumbai Saga teaser, the official trailer of Mumbai Saga is also OUT. This period crime thriller drama is all about don John Abraham vs cop Emraan Hashmi and the two are caught up in a game where the identity of the city is about to change. In the Mumbai Saga trailer you can see John Abraham who aspires to rule the city while on the other hand, you can see cop Emraan Hashmi dogging his every step which raises the curiosity to see who wins the game between a deadly don and a determined cop. This period drama flick is all set to hit the theatres on March 19, 2021. Watch the Mumbai Saga official trailer below.

Take a look at the songs of the movie Mumbai Saga below.