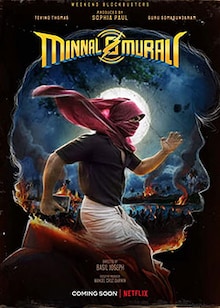 When a tailor called Minnal Murali (Tovino Thomas) is struck by lighting, he falls ill — with a cold — instead of something more serious such as a cardiac arrest or severe burns. Eventually, he realises, he has gained superpowers, which he must now use to save his town. 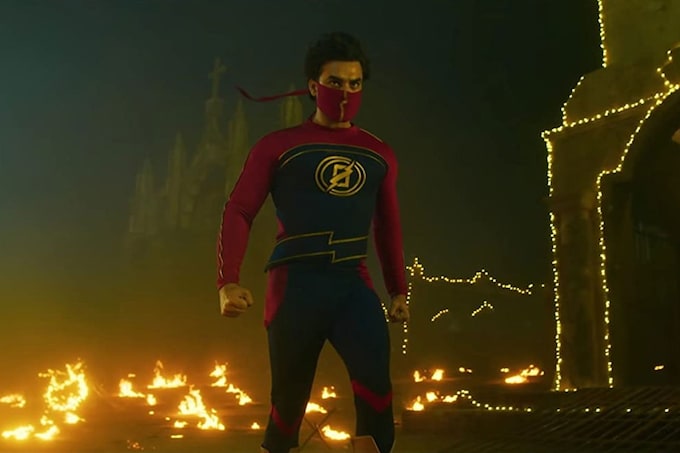 Minnal Murali — streaming Friday on Netflix — is a rare superhero effort from India. While the Marvel Cinematic Universe has pushed itself deeper into local consciousness, from Avengers: Endgame becoming one of the highest-grossing movies in India to most titles offering dubs in four or five Indian languages, the country's many film industries have more or less ignored the ever-increasing domination of costumed vigilantes in today's pop culture environment. Set aside a fringe effort and a false advertisement, Minnal Murali marks the first superhero venture for the Malayalam film industry. It's (surprisingly) a first for Netflix in India too, even as the streamer literally grabs onto any superhero properties internationally. That shows the dearth of ideas.