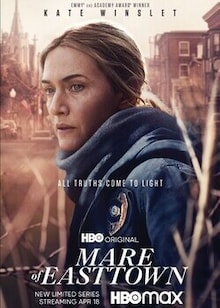 Share
Crime Drama Mystery
2021 Season 1 English 18+
As a local detective in a small Pennsylvanian town struggles to solve a murder mystery, her personal life crumbles in the background.

About Mare of Easttown Web Series

Marianne “Mare” Sheehan (Kate Winslet) is a sergeant detective in her 40s based in a small Pennsylvanian town called Easttown. She is quite popular and well-respected among the local folks for one of her basketball achievements in high school — which was 25 years ago.

After a teenage mother is murdered, Mare comes under pressure from locals and her superiors, what with a similar unsolved murder case troubling her for over a year now.

On the personal front, she is still grappling with the loss of her addict-son to suicide. Her family of three — including her mother (Jean Smart), her young daughter (Angourie Rice), and Mare herself — is fighting an ugly custody battle for her grandson. Meanwhile, her newly-engaged ex-husband has moved into the neighbourhood. 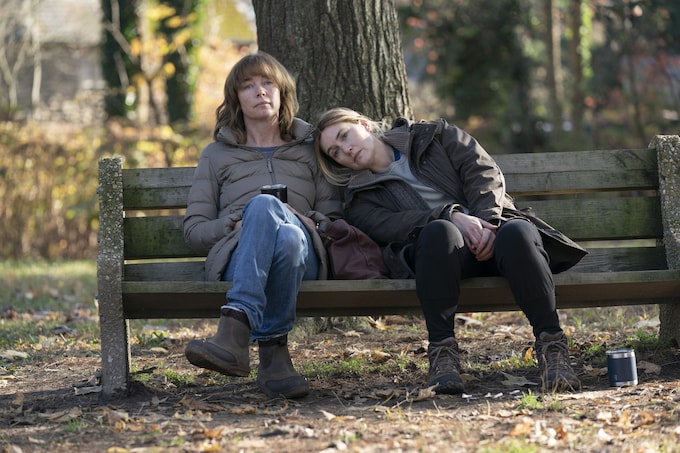