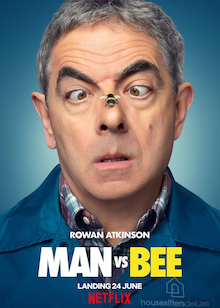 Share
Comedy
3.6 ★ 2022 Season 1 English
A man and a bee are at war ? one that is creating unimaginable havoc.

About Man Vs Bee TV Series

Trevor (Rowan Atkinson) has been asked to take care of a luxurious mansion but he has a foe he must fight — a bee. As the two engage in a tug-off, much drama and damage is caused. 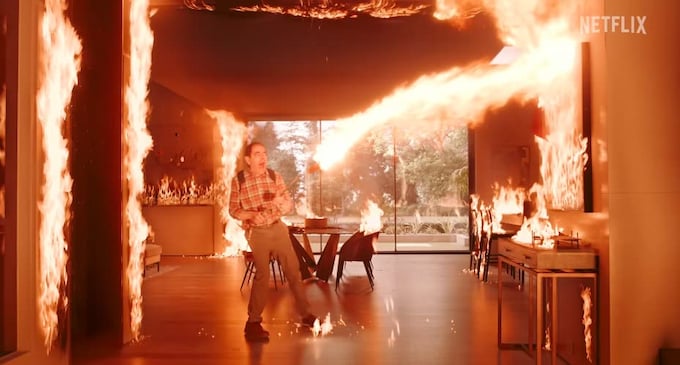