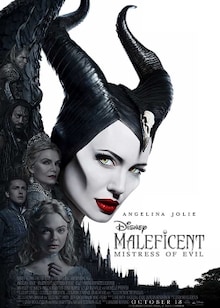 About Maleficent: Mistress of Evil Movie (2019)

Five years have passed since King Stefan's death. Aurora (Elle Fanning) has now reigned as the Queen of the Moors, as Maleficent (Angelina Jolie) plays a guardian to her.

However, a proposal of her marriage to Prince Phillip (Harris Dickinson) begins a badgering conflict between the otherwise tight duo.

A powerful enemy lurks on the opportunity and starts devising a disastrous plan to destroy everything they love. 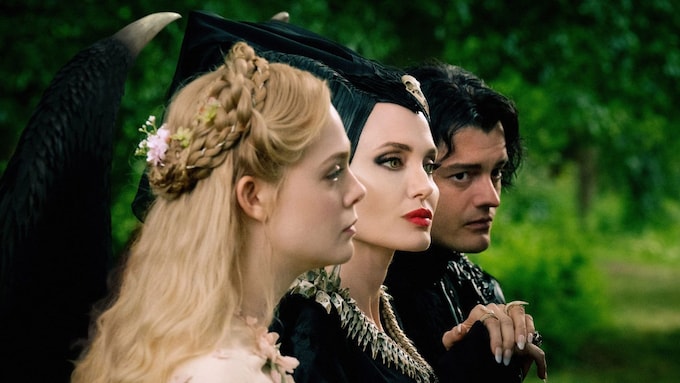