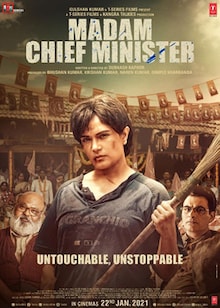 Madam Chief Minister is a political drama about a fictional Dalit politician who rose from disadvantage to become the Chief Minister of Uttar Pradesh, the largest state of India.

Many critics reported the film to be loosely based on the popular Samajwadi party leader, Mayawati — although the filmmakers haven’t officially declared the same.

Tara (Richa Chadha) works as a librarian in a boys’ college, where she is dating Indramani Tripathi (Akshay Oberoi), an "upper caste" student leader. When she refuses to terminate her pregnancy, Tripathi unleashes goons on her.

She is saved by veteran political leader Master Suraj Bhan (Saurabh Shukla) who works for the upliftment of backward classes. Tara becomes an important party member and Master’s confidante in no time. The rest of the story chronicles her rocky journey to chief ministership and the challenges that await her position, with a special focus on political corruption. 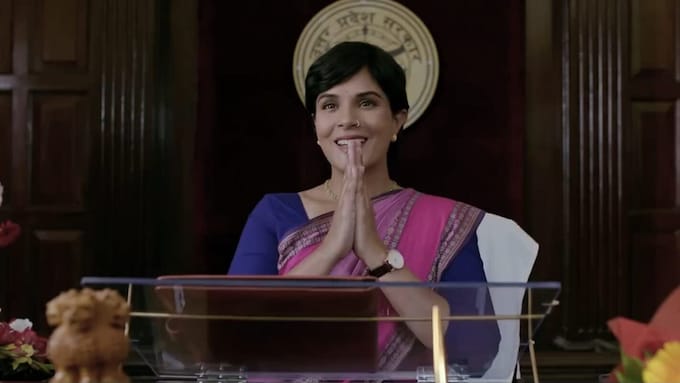