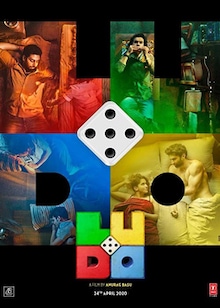 Ludo is a black comedy-drama that includes four wildly different yet connected stories. The storyline begins with an eccentric criminal named Sattu (Pankaj Tripathi) playing the game of ludo after murdering someone, which is also a metaphor for how his actions set the course for different characters’ fates. Just like in the game of ludo, each colour represents separate storylines that are destined to cross with Sattu as a catalyst. The yellow side represents the easy-going romance of Akash (Aditya Roy Kapoor) and Shruti (Sanya Malhotra), a young couple whose intimate stay has been secretly recorded and uploaded on the internet. The blue side represents the childlike innocence of a struggling employee from a small town named Rahul Awasthi (Rohit Suresh Saraf) and a Malayali nurse called Sheeja Thomas (Pearle Maaney), a duo that accidentally finds Sattu’s treasure which is being frantically searched for. On the green side is the survival of Pinky (Fatima Sana Shaikh) and Alu (Rajkumar Rao). While Alu has been fancying the former since high school, she approaches him for help after her husband turns out to be a suspect for murder. Lastly, the red side signifies the anger of Bittu (Abhishek Bachchan), who was once a close confidante of Sattu but shares a sore relationship with him now. Besides the storyline and the game of ludo playing a metaphorical role, the film has used the song “O Beta Ji” several in the background score to represent the uncertainty of fates, as being reflected in the aforementioned stories. 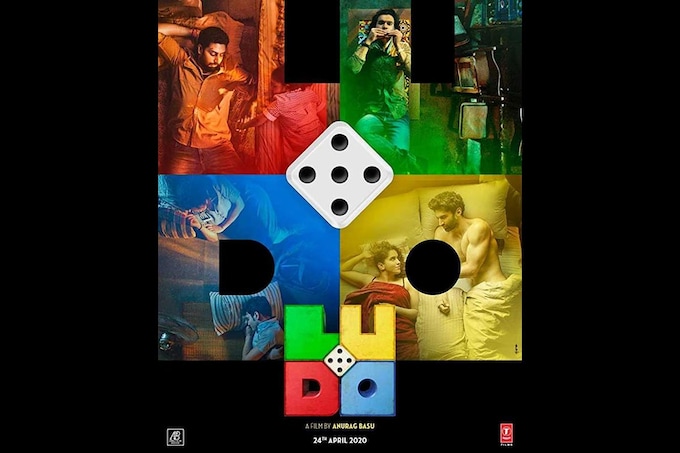 Ludo is a multi-narrative movie that has been directed by Anurag Basu wherein he plays the role of the narrator of the stories. It has 4 different stories with each story inter-connected in some or the other way. Each actor in the movie has done complete justice to their respective character whether it is Sattu Bhaiya played by Pankaj Tripathi or Bittu played by Abhishek Bachchan. The song played in the background of the opening scene adds spice to the movie in such a way that you just cannot stop humming it during the entire movie. Usually, a multi-narrative movie can be a little messy but with this one, the narration of each story has been done beautifully. Ludo is the kind of movie that will keep you not just glue to the screen but also entertained throughout the movie.

If you couldn't watch this multi-starer movie on the day of its release on OTT platform, then wait no more and click on the provided link to watch Ludo full movie in HD on Amazon Prime Video right away.

Scroll down to take a look at the Ludo official trailer.

The music of the Ludo movie was composed by Pritam while lyrics were penned by Sayeed Quadri, Tamojit Das, Shloke Lal, Sandeep Shrivastava and Swanand Kirkire.