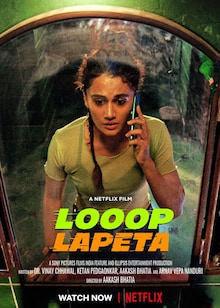 An adaptation of Tom Tykwer's celebrated 1998 cult classic ‘Run Lola Run’ and the directorial feature debut of Aakash Bhatia, Savi (Taapsee Pannu) tries to save her boyfriend Satya (Tahir Raj Bhasin) when he loses cash belonging to a mobster. But she is racing against the clock to save the day — and must make all the correct choices as Satya’s freedom depends on it. 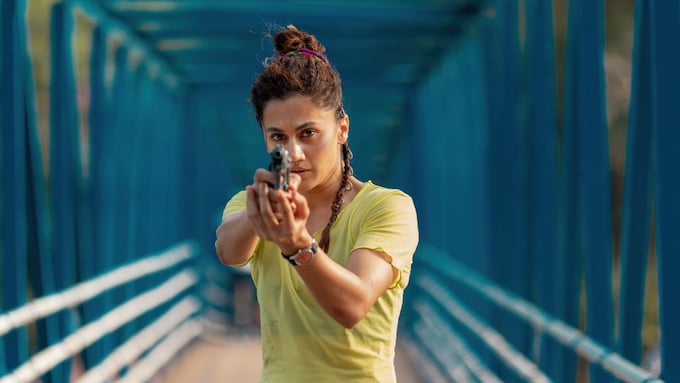 Looop Lapeta — the new Netflix movie with Taapsee Pannu and Tahir Raj Bhasin — is proof that Bollywood can't make a lean-and-mean high-concept B-movie. Rather than jump straight into the thick of things (and stay in its lane), the Hindi-language remake of writer-director Tom Tykwer's Sundance Film Festival-winning 1998 German thriller Run Lola Run stuffs in all sorts of plot, subplot, and backstory into it. There's even a song sequence that further slows down Looop Lapeta. While Run Lola Run was a tight 89 minutes — not a single minute more than it needed to be — Looop Lapeta runs for 130 minutes.