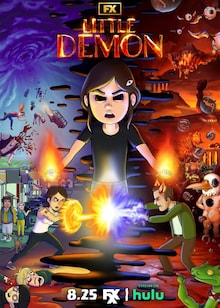 Share
Animation Comedy Horror
4.9 ★ 2022 Season 1 English
Thirteen years after being impregnated by the devil, a reluctant mother and her anti-Christ teenage daughter try to live an ordinary life in Delaware.

A single mother (Aubrey Plaza) attempts to live an ordinary life with her teenage daughter (Lucy DeVito) in Delaware — but is repeatedly thwarted by the monstrous forces and the child's father, Satan (Danny DeVito), who desires the custody of his daughter's soul. 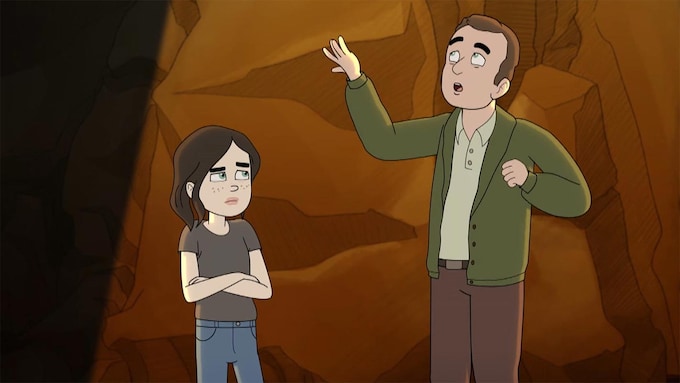