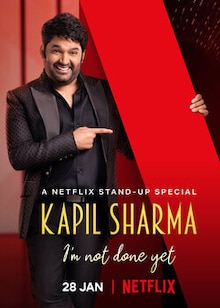 Kapil Sharma: I'm Not Done Yet

Share
Comedy
3.9 ★ 2022 Hindi 13+
Get to know the life and journey of the Indian comedian in his streaming debut by the artist himself ­— in a never-seen-before style.

About Kapil Sharma: I'm Not Done Yet Web Series

Kapil Sharma makes his streaming debut with his first Netflix special, I'm Not Done Yet. The controversial comedian shares his journey — starting from his days in Amritsar and fame to alcoholism and social media trials — in his peculiar style. 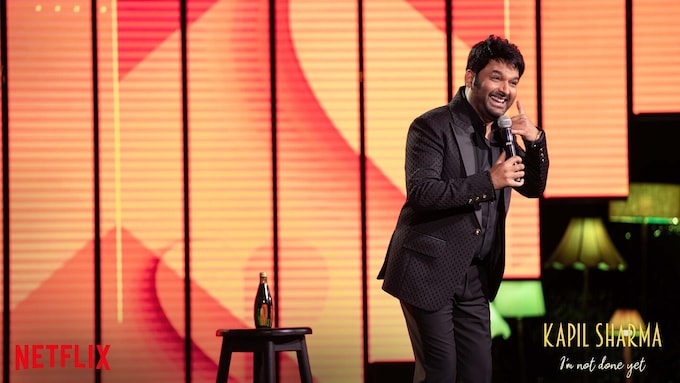