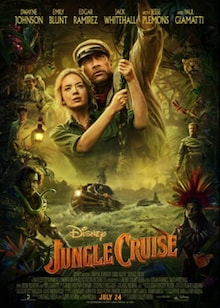 Jungle Cruise stars wisecracking skipper Frank Wolff (Dwyane Johnson) and intrepid researcher Dr. Lily Houghton (Emily Blunt) on an adventure through the Amazon, in this adventure-fantasy. Lily travels from London to the grand forest, determined to uncover an ancient tree with unique healing properties that could possibly change the future of medicine. As the duo embark on this quest, they encounter various dangers, including supernatural forces. As they inch towards their goal, the stakes get even higher. The film is based on Disney's theme park ride of the same name 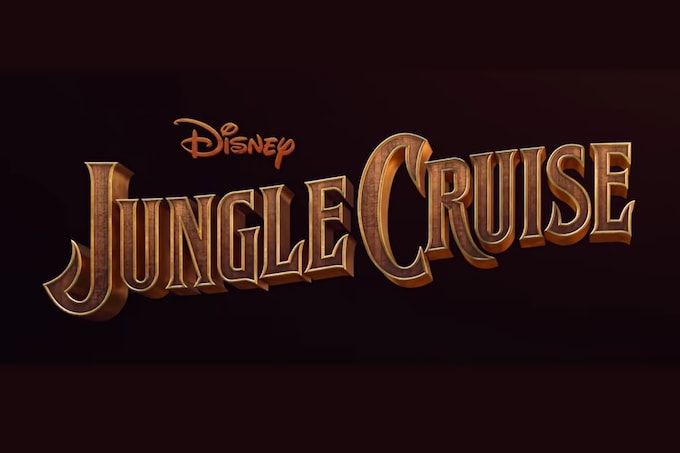 Take a look at the official trailer of Jungle Cruise below.