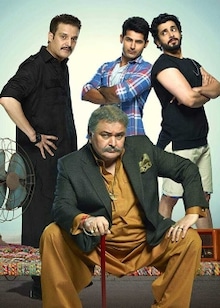 The movie revolves around two boys (Sunny and Omkar), who head on to Mauritius for their higher studies. In Mauritius, they completely change their lifestyles which makes way to forward for their home country so they decide not to return back. That's when one of the boy's father arrives there to live along with their son. The movie has tons of comedy sequences which shall give you pain in your ribs. Jhootha Kahin Ka has released in India on 19 July 2019. 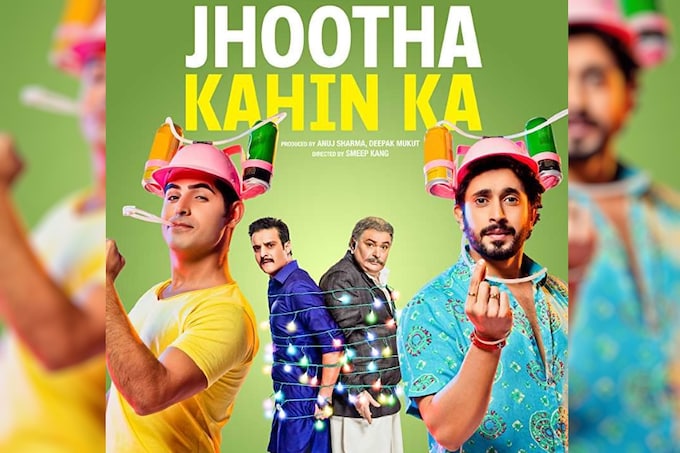 Jhootha Kahin Ka trailer is OUT. The trailer gives us major comedy scenes and the presence of Rishi Kapoor makes it worth a watch.

The music of Jhootha Kahin Ka film is composed by Yo Yo Honey Singh, Sanjeev-Ajay, Rahul Jain, Amjad Nadeem-Aamir, Kashi Richard and Sidhant Madhav. The lyrics are penned by Sanjeev Chaturvedi, Amjad Nadeem, Alok Ranjan Jha and Lil Golu. The song "Saturday Night" is quite a popular number among the youth.