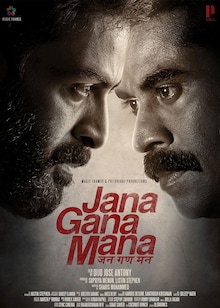 He seeks justice from the Karnataka police department which is headed by ACP Sajan Kumar I.P.S. (Suraj Venjaramoodu), but soon realises that nobody is bothered to help him.

Abbas snaps and turns into a violent criminal law enforcer who serves justice in his own violent way. 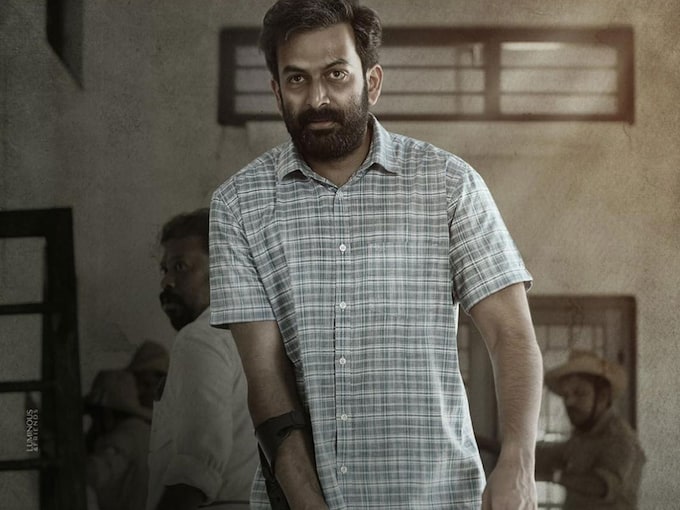