Share
Comedy Drama History
2022 Season 1 English 18+
A British drama miniseries set in 1981 that follows a friend group of gay men — who have recently moved to London — during the HIV/AIDS crisis of the United Kingdom.

About It's a Sin Web Series

It’s a Sin is a British drama set in the United Kingdom of 1981. A group of gay friends have just moved to London. The infamous outbreak of HIV/AIDS is on the brink. The rest of the story follows the impact of this outbreak on their lives. 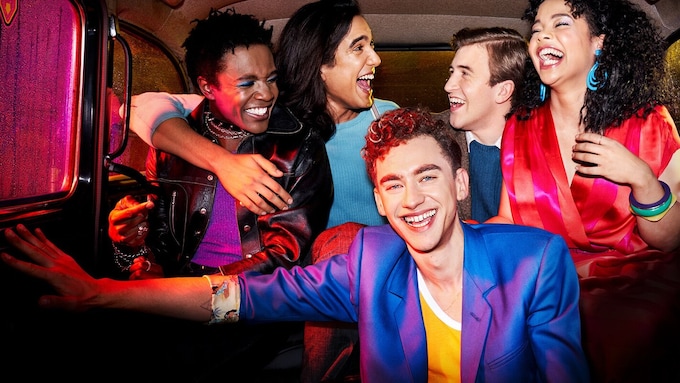 It's a Sin Web Series Trailer